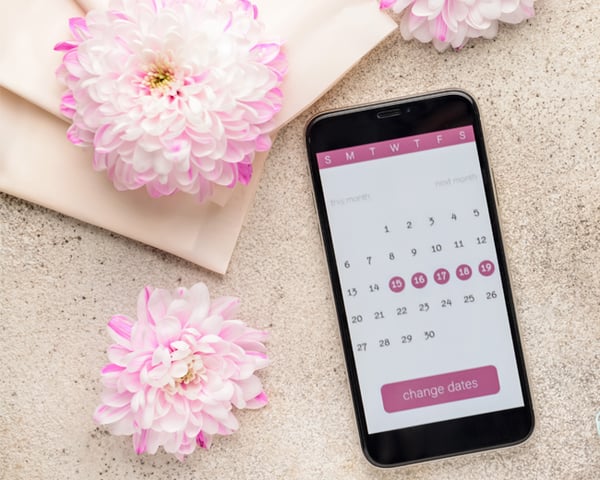 On January 21, 2021, class claims were filed in federal court in the Northern District of Illinois against Easy Healthcare Corporation, the developer of popular fertility app Premom, alleging that the defendant company had been sharing users’ personal information and location data with Chinese companies.

In the complaint, the lead plaintiff has chosen to remain anonymous but identifies herself as an adult female who downloaded the Premom app onto her Android device and agreed to the app’s privacy policy. Premom’s privacy policy indicated to users that personal information will only be used by the app itself. Premom is described in the suit as a free app that acts as an ovulation tracker, period calendar and fertility tool. The defendant’s website advertises the Premom app as dedicated to helping women get pregnant sooner and naturally. Premom further touts itself as an unique and innovative ovulation prediction app and is marketed as a simple, effective and affordable solution for all women trying to conceive. Premom was introduced to the public in 2017 and has been since downloaded to over 500,000 portable electronic devices (“PEDs”).

Due to the highly sensitive nature of the information collected, users reasonably relied on the defendant’s assurance provided in its privacy policy wherein it is stated, “Easy Health Corporation is committed to safeguarding any personal information that may be collected through our site or mobile application and to ensuring that you are fully informed as to how your personal information will be used.” However, despite these assurances, three Chinese entities were given access to data on Premom users which was stored on servers located in China.

The complaint alleges that not only was Premom relaying users’ personal data to these companies, the app itself was coded to include the ability for the Chinese entities to gain access to users’ personal information and location. The plaintiff argued that the defendant misrepresented to app users how their personal information would be handled. The complaint further alleged the defendant’s conduct was unfair, immoral and unscrupulous.

The plaintiff seeks to represent a class made up of all persons located in the U.S. who downloaded defendant’s Premom app on PEDs with the Android operating software system. The suit brings causes of action for breach of contract, unjust enrichment, fraud and violation of Illinois Consumer Fraud and Deceptive Business Practices Act.