Social Changes to Mass Tort Litigation in the 21st Century 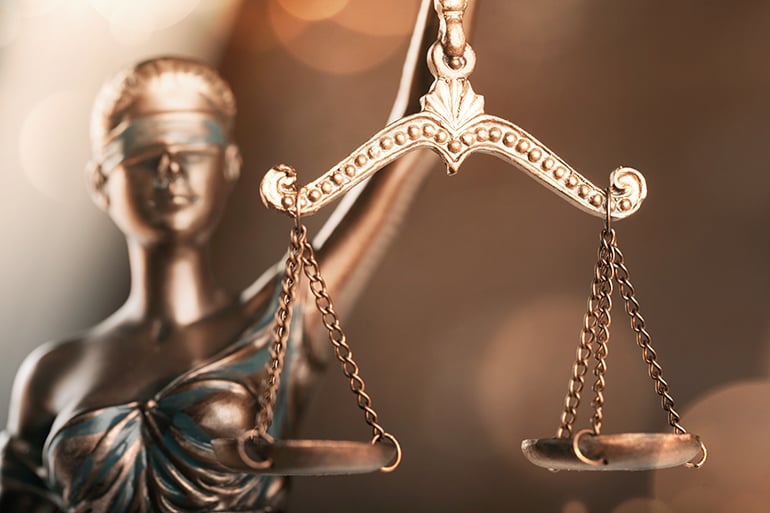 Since the debut of the first major mass torts in the 1970s, namely Agent Orange and Asbestos, there have been significant changes in this field of law—both legal and social.

While most articles concerning transformations to mass tort litigation focus on the legal landscape, below we’ve highlighted 3 of the top social changes that have occurred in the mass tort arena—impacting both behavioral patterns and cultural norms in the industry.

One of the most notable, and laudable, transformations in mass torts is the inclusion of more women in leadership positions.

The first plaintiffs’ steering committee comprised of mostly females was formed in the Ethicon multidistrict litigation in 2015 under the guidance of U.S. District Judge Kathryn Vratil.

With the encouragement of forward-thinking judges and fellow attorneys, diversity in this field has recently become a priority. For example, women in mass torts had a record-breaking 2018, as females made up 31% of all MDL appointments.

The rise of the internet over the past 30 years has made it easier than ever for attorneys to advertise to and communicate with those injured by dangerous drugs, faulty devices, environmental disasters and the like. Now, information with respect to claims against manufacturers or other defendants is more readily accessible—allowing potential plaintiffs and class members to gain an understanding of the their rights before a lawyer even steps in to the picture.

The internet has also helped attorneys to reach out to those potential plaintiffs and class members who might want to opt out of a suit, thus drastically reducing the amount of time it takes to conclude a litigation.

Further, the use of social media surrounding prospective mass torts and the use of email for notice of certification and settlement has helped significantly lower the costs associated with traditional methods of notification, such as snail mail.

The rewards of handling mass torts can be great; however, the costs associated with litigating them can make or break your firm depending on whether you have sufficient capital to withstand years of expenses spread across tens of thousands of plaintiffs.

When considering going into mass torts, it's important to understand that there can be unexpected expenses that may arise. For example, when the Judicial Panel on Multidistrict Litigation (“JPML”) transfers a suit to a MDL, the transferee court typically withholds a percent of each gross recovery from all parties that have a case pending in the MDL—ranging typically from 5% to 10%. This assessment is put into a common benefit fund to compensate those who have performed “common benefit work.” While it may not seem like a substantial amount in a normal proceeding, in the realm of mass torts, the common benefit fund withholding could end up totaling in the millions of dollars, and ultimately reducing the net fee to your firm.

A different type of cost to your firm that has developed in mass torts is time. Mass tort cases can take years to go to trial. In that time, you must not only manage litigation costs, but also a large number of clients. This means devoting your firm’s time and resources into legal matters, as well as administrative tasks, such as making sure your clients stay informed of all developments.

Lastly, settling a multitude of cases can be expensive. When dealing with single event cases with one defendant you can generally expect that funds will be paid in a relatively timely manner. However, in a mass tort litigation the settlement agreement is merely a starting point. Thereafter, you have to deal with liens, plaintiff threshold requirements, common benefit fees and other hurdles to disbursement before you’ll receive your fees.

All and all, the social changes in the mass tort arena have been positive. Leadership positions are continually becoming more diverse and injured plaintiffs are becoming more aware of their right to compensation. Further, despite the perpetual rise in litigation costs, plaintiffs’ attorneys now have options beyond traditional co-counsel or bank financing arrangements. Litigation funders value contingent attorneys’ fees as assets, which means those litigating mass torts can obtain two to three times the amount of financing they would’ve received 10 or 20 years ago—providing you with a war chest to take on large, Fortune 500 defendants.