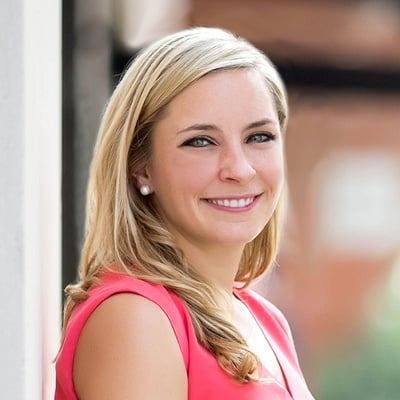 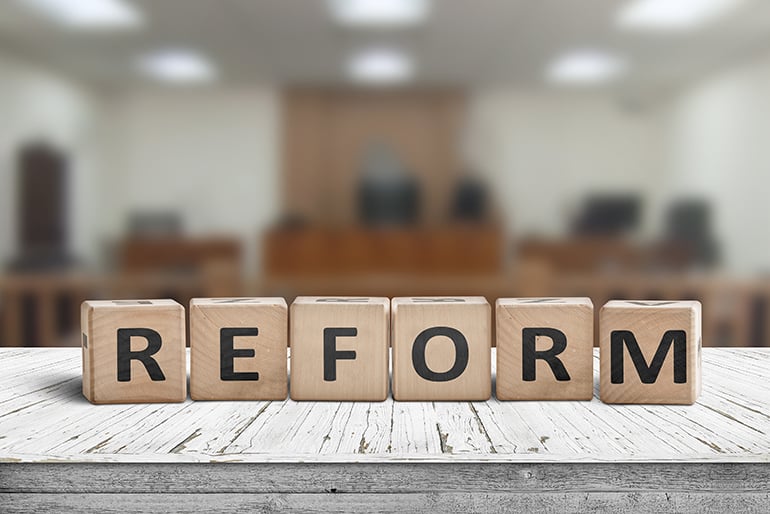 In 2019, the Show-Me State demonstrated to the legal industry that it was becoming more serious about tort reform—making Missouri a hot venue to watch this year and next for firms representing claimants in mass tort, class action and general personal injury claims.

What’s changed legislatively and what’s on the horizon for tort reform in the state for 2020?

In July, Missouri’s Governor, Mike Parson, signed into law three significant pieces of legislation aimed at curbing Missouri’s reputation as a “plaintiff-friendly” jurisdiction to give companies doing business in the state “the opportunity for competitive economic growth.”

The bills enacted into law—Senate Bill Nos. 7, 30 and 224—had the effect of modifying Missouri’s legal landscape (at least slightly) as it went from being ranked the 49th worst state lawsuit environment for businesses in 2017 to the 44th worst in 2019 according to the Institute for Legal Reform’s annual survey.

Here are a few highlights of the newly enacted laws:

Generally, in Missouri claims can be joined into one action as long as they arise out of the same transaction, occurrence or series of transactions or occurrences, and involve any common questions of law or fact.

Senate Bill No. 7, however, carved out a significant exception to this general rule.

Senate Bill No. 7 also adopted the Supreme Court of Missouri’s ruling in State ex rel. Johnson & Johnson v. Burlison, 567 S.W.3d 168 (Mo. 2019), wherein it was held that joinder can’t be used as a tool to create venue over actions that otherwise couldn't be brought or pursued in a specific court in their own right.

Under prior Missouri law the failure to wear a seat belt could only be introduced as evidence in a personal injury case to mitigate damages.

As a result of Senate Bill No. 30 being signed into law, starting on January 1, 2020, in any state court action “arising out of the design, construction, manufacture, distribution or sale of a motor vehicle, a plaintiff’s failure to wear a properly adjusted and fastened safety belt [is] admissible as evidence of comparative negligence or fault, causation, absence of a defect or hazard, and failure to mitigate damages.”

The law, which went into effect on August 28th , mirrors FRCP 26 and limits the scope of discovery in Missouri to information that’s (1) not privileged, (2) relevant to the action, and (3) “proportional to the needs of the case considering the totality of the circumstances.” The enumerated circumstances include:

Under the new law courts also are required to limit the frequency or extent of discovery if it’s determined that the information sought is:

In addition, the enacted bill for the first time addresses electronically stored information (“ESI”). ESI is now expressly permitted for discovery purposes in Missouri and it may be produced in “native format.” However, if there’s an undue burden or cost associated with ESI because it isn’t reasonably accessible, then a party will only have to produce it to the other side if there’s good cause shown.

Some other changes to the discovery rules as a result of the adopted legislation include:

Legislation to Watch in 2020

Next year, it’s anticipated that tort reform advocates will continue to advance bills focused on digging Missouri and, in particular, St. Louis County, out of its long-standing “judicial hellhole” designation.

While the St. Louis Record reported in late October that that the Associate Industries of Missouri hasn’t officially set its legislative agenda yet, its president and CEO claimed there were several issues that the group would likely key in on.

Here’s a short list of issues we think will be tackled:

In 2019, House Bill No. 489 and Senate Bill No. 65, attempted to make changes to the rules pertaining to punitive damages. The bills provided that a plaintiff could be entitled to punitive damages only if they obtained more than nominal damages and had proven “by clear and convincing evidence” that the defendant intentionally harmed them without just cause or acted with a deliberate and flagrant disregard for the safety of others.” In the context of actions for punitive damages against a health care provider, the standard under the proposed bills was that “the jury must find by clear and convincing evidence that he health care provider intentionally caused damage or demonstrated malicious conduct.”

Also filed in 2019 (with similar legislation proposed in prior years) and expected to make a comeback in 2020 is legislation aimed at instituting a statute of repose in Missouri. Last years’ legislation—House Bill No. 186 and Senate Bill No. 100—provided that individuals must bring product liability claims within 15 years after the product’s sale or lease, subject to limited exceptions.

Based upon the introduction of Senate Bill No. 96 this January, we believe that another bill focused on shortening the limitations period for personal injury claims is likely. Currently, Missouri has a statute of limitations of 5 years from the time when the injury occurred, which the proposed legislation would have limited to 2 years.

Whether any of these matters will be on the calendar for next year’s session or pass into law in the future is unknown, but one thing is certain—tort reform supporters are continually striving for pro-business changes to civil litigation laws in Missouri.

Categories: Preparing for the Future