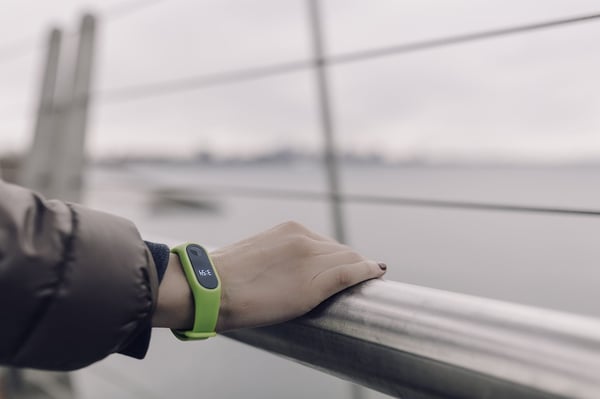 Fitbit consumers were the first to file a lawsuit against the company for its faulty heartrate tracking technology claiming that the devices were “wildly inaccurate” and failed to work during intense exercise.

After the existence of the suit became public knowledge, Fitbit’s stock price fell from of $30.96 on January 5, 2016 to $13.99 by May 19, 2016. The substantial drop was also due in part to corrective disclosures that allegedly revealed that Fitbit was fully aware of its faulty technology, but made statements professing the contrary.

The shareholder suit, originally brought by Brian Robb, claimed that the company also misled their investors by telling the public that their devices “accurately measure and analyze their health and fitness metrics,” while knowing that there were flaw in the product.

The class believes that the settlement is fair and adequate as the $33 million figure provides them with 20% of recoverable damages—well above the average amount normally obtained in securities class-action cases.

“While plaintiffs believe the merits of the case are strong, the proposed settlement is an excellent result and is in the best interests of the settlement class in light of the risks and costs of litigating this action through trial,” the shareholders stated.