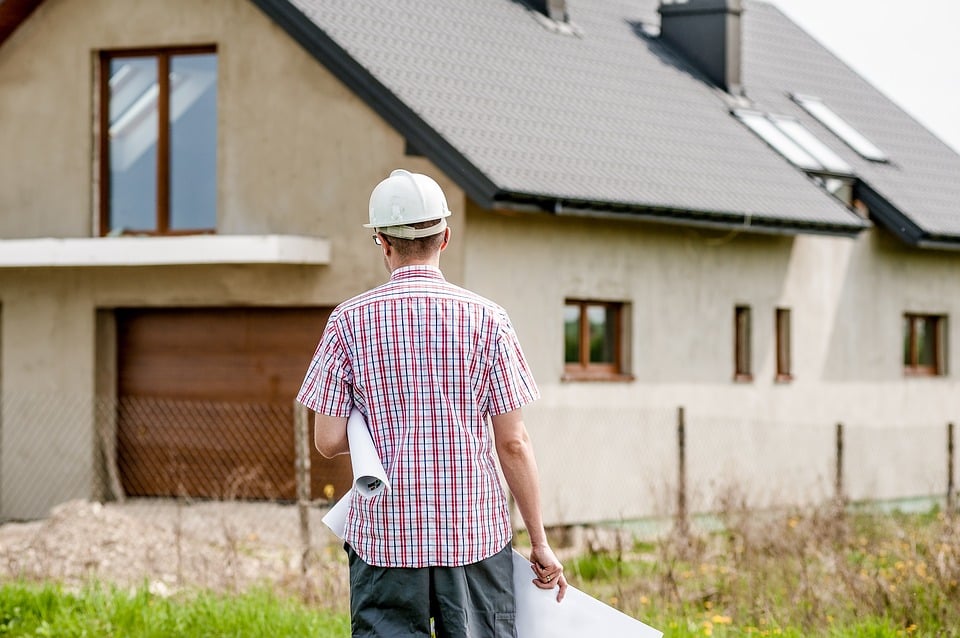 On August 13 2019, a three-judge panel in New Jersey’s appellate court rejected condominium developer K. Hovnanian’s bid to have architectural firm RTKL pay its share of a $4 million jury verdict. The panel found that RTKL should not pay Hovnanian’s $3 million share of the jury verdict for its decision to push construction forward on a 132-unit condominium despite knowing the plywood used was not flame retardant.In June 2003, Hovnanian acquired a residential development project in West New York, and soon after contracted RTKL to construct a 132-unit condominium on the site. Hovnanian’s building plans in May 2004, submitted and approved by the Town of West New York, called for the construction of a Type 2B building. One of the requirements of a Type 2B building is the use of fire-retardant-treated wood.

In February 2005, the plans that architects at RTKL provided called for untreated plywood in floor assemblies, which is strictly against Type 2B building code. RTKL inquired if applying fire-retardant chemicals to the plywood would bring them up to code, but that would require, the manufacturer to treat the wood with a “pressure process” in order to consider it sufficiently safe by West New York building regulations. At the behest of Hovnanian, construction pushed forward despite the untreated plywood used in the flooring.

By April 2005, with over half the untreated flooring installed, RTKL and Hovnanian met to discuss the problem. The solution agreed upon by both parties entailed changing from a Type 2B building to a Type 3A building, which would have not required flame-retardant flooring, but instead called for the installation of an additional sprinkler system and for filling void space in the floor joists with non-combustible material. Following this meeting, Hovnanian allegedly personally delivered the new building plan to West New York for approval, which it never received, nor did it show any intention of receiving before finishing the project. The town issued a certificate of occupancy for 132 residential units in November 2006 without any approval of the building plans.

Once the jury verdict came down demanding Hovnanian pay $3 million while RTKL only pay $1 million, Hovnanian appealed this decision stating RTKL is obligated to indemnify them for damages because, “they rose out of the architects’ negligence in designing the building contrary to code requirements.” The appellate court found that Hovnanian’s negligence was that of their own, and while RTKL was involved, it had no obligation to indemnify the developers of their own conduct.