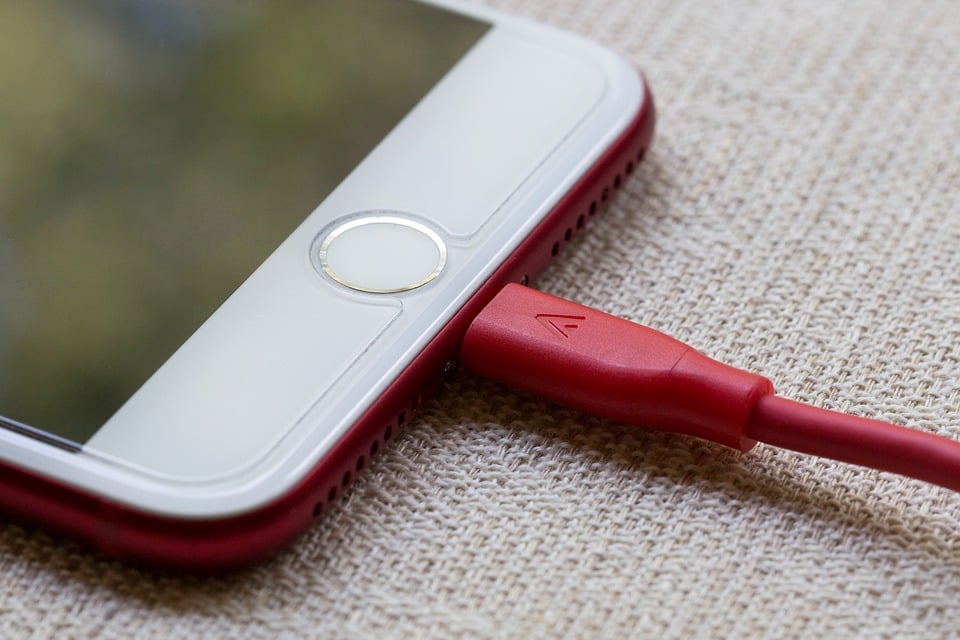 On February 28, 2020, Apple Inc. (“Apple”) submitted a $500 million proposed settlement to Northern California district court Judge Edward J. Davila for preliminary approval, bringing an end to a multidistrict litigation (“MDL”) between the tech giant and iPhone users who accuse the defendant of releasing software updates that purposefully slowed down older versions of the iPhone.

Class claims against Apple began being filed between December 2017 and June 2018. The Judicial Panel on Multidistrict Litigation (“JPML”) consolidated the 66 underlying class action complaints into an MDL in the Northern District of California in April 2018. The suits similarly claimed Apple had been hampering the overall performance of older iPhones through their mandatory software updates. The resulting lack of battery longevity and overall performance became insufferable for some consumers, who ultimately felt compelled to purchase new iPhones.

In January 2019, Apple filed a motion to dismiss claims that the company intentionally slowed down the performance of older iPhones. Apple asserted that users who claimed the iPhone’s updated operating system damaged their device gave Apple permission to install the new operating system, and in turn assumed the risk associated with these updates. On October 1, 2019, U.S. District Judge Edward Davila granted Apple’s motion to dismiss battery performance claims. The Court, however, denied Apple’s motion to dismiss computer intrusion claims, which also arose from the software updates.

The settlement had been in the makings since early September 2019, where Layn R. Phillips, a retired U.S. District Court judge acting as mediator, offered the settlement proposal following the parties’ third round of in-person negotiations.

The settlement agreement is seeking payment of $25 per iPhone to those affected by the performance throttling updates. Any surplus funds following payouts, attorney fees and expenses would go directly to class members, who could expect to receive up to $500 per affected iPhone. A hearing is set for April 3, 2020, for preliminary approval by the Court.

The case is In re: Apple Inc. Device Performance Litigation, case number 5:18-md-02827, in the U.S. District Court for the Northern District of California.