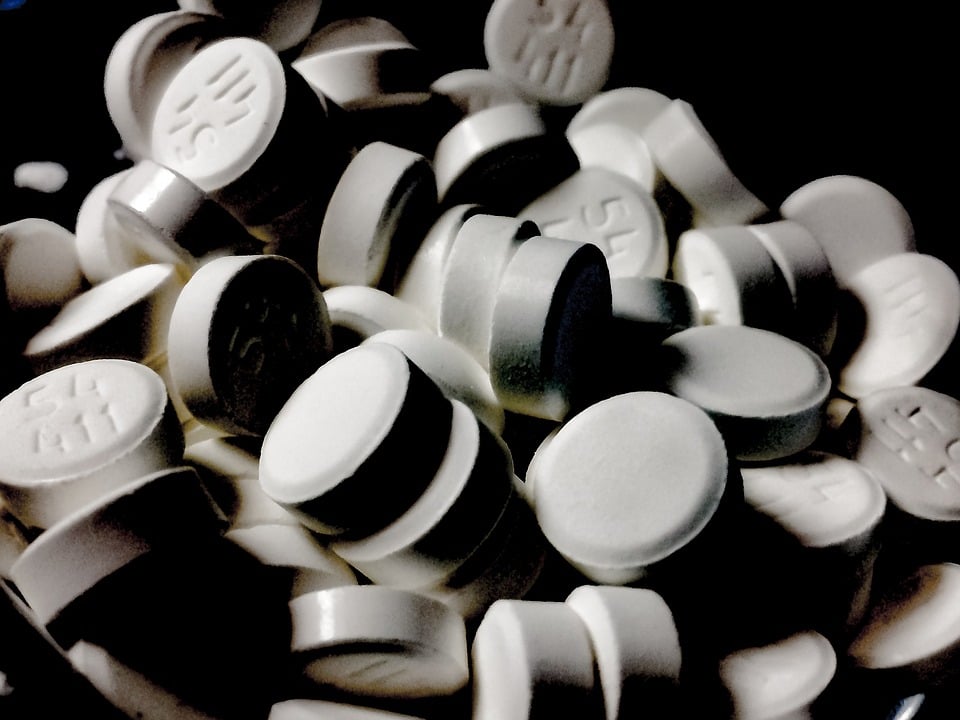 On August 26, 2019, Oklahoma state court Judge Thad Balkman found Johnson & Johnson (“J&J”) responsible for causing the opioid crisis in Oklahoma, and ordered that J&J must pay $572 million to repair the damage. This ruling comes almost six weeks after the conclusion of a seven-week bench trial, where state attorneys successfully proved J&J and its subsidiary Janssen Pharmaceuticals Inc., created a public nuisance by overstating the benefits of narcotic painkillers while downplaying the risk for addiction.

During the hearing, Judge Balkman said in regard to J&J’s role in creating the crisis, “Defendants caused an opioid crisis that is evidenced by increased rates of addiction, overdose deaths and neonatal abstinence syndrome in Oklahoma.” He also stated that J&J created a crisis that is an “imminent danger” to Oklahomans due to its deceptive marketing efforts, adding that the abatement of the crisis is possible with the proper steps.

State attorneys were not originally seeking a monetary award, but instead, asked J&J to pay for a $17 billion “abatement plan” that would last 30 years. The plan was to use a wide range of measures to assist people already addicted to opioids, as well as hinder those who had a potential for addiction, including public education campaigns, addiction treatment services and additional medical training.

The award of $572 million is only one-thirtieth of the original $17 billion sought, but Judge Balkman stated in his ruling that he is constrained to imposing such an amount based on particulars of the state’s nuisance claim and the evidence presented at trial. The award is sufficient to carry the program through its first year, despite witnesses testifying that the plan would take at least 20 years to have any effect. Judge Balkman added in his judgment, that the state had not presented enough evidence of the cost and time required for future years to provide funds beyond the first year.

The two other defendant companies involved with this case, Purdue Pharma LP and Teva Pharmaceuticals, settled before the trial began for $270 million and $85, million respectively.

J&J released a statement shortly after the decision’s release asserting the company did not cause the opioid crisis in Oklahoma and that they intend to appeal the ruling.