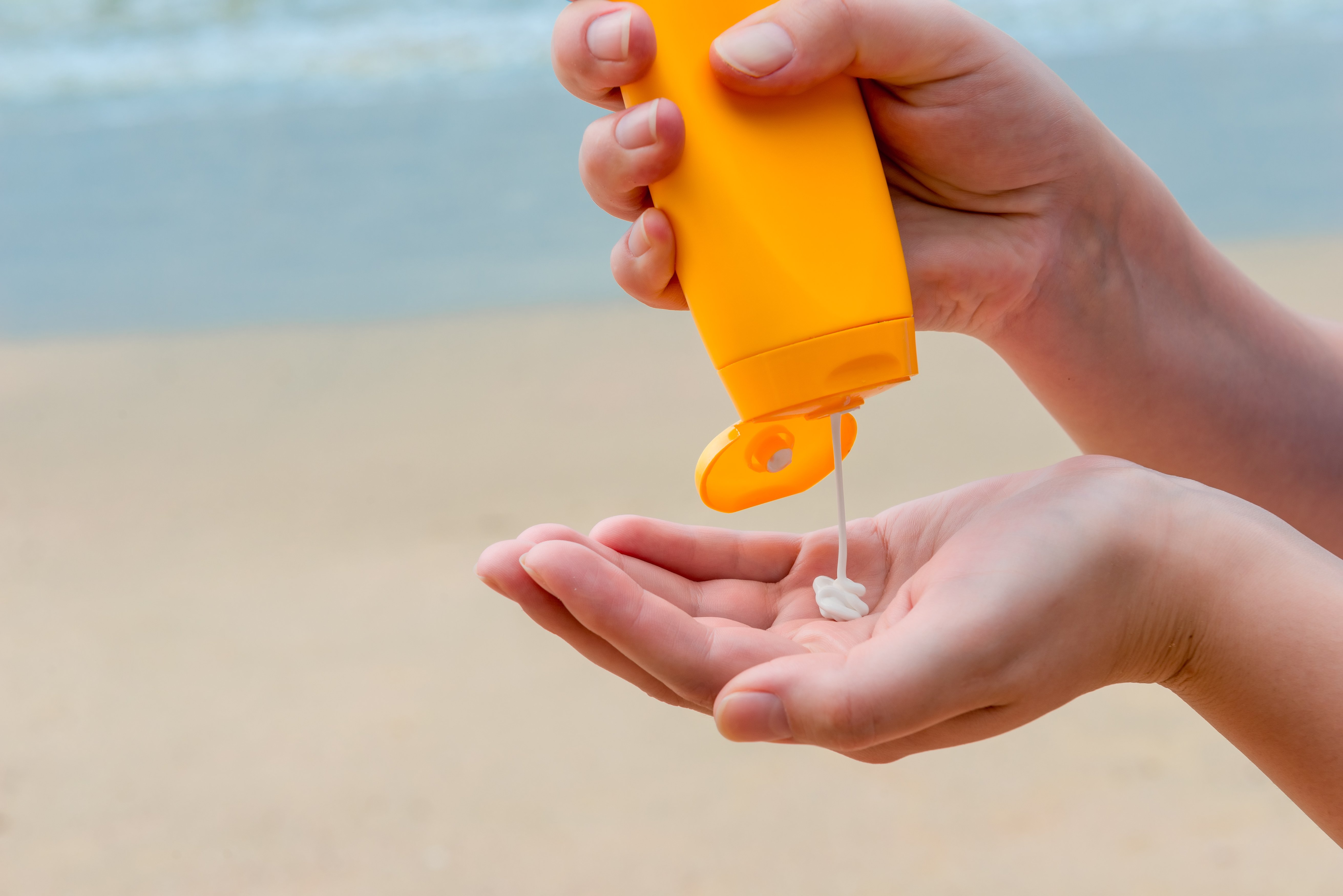 On August 19, 2021, Johnson & Johnson Consumer Inc. (“J&J”) and retail giant Costco Wholesale Corporation filed a response motion with the Judicial Panel on Multidistrict Litigation (“JPML”), agreeing with calls from plaintiffs in the carcinogenic sunscreen litigations to consolidate all related cases into a multidistrict litigation (“MDL”) centralized in the District of New Jersey under Chief Judge Freda L. Wolfson.

According to the complaint, all of the Products contained concentrations of benzene in excess of the FDA limit of two parts per million (ppm). The plaintiff argues that despite the Neutrogena products containing the highest levels of benzene of any sunscreen Valisure tested, nowhere on the packaging of the Products does it state benzene as an ingredient. Valisure announced it believed the benzene to have entered the Products as a result of contamination during the manufacturing process, rather than as a design defect.

Similar class claims were later filed in the Northern District of California and the Southern District of New York alleging similar claims against Neutrogena and fellow J&J brand, Aveeno, which was also discovered to contain dangerous amounts of benzene. On July 14, 2021, some Aveeno sunscreen products were included in a voluntary recall by J&J. Plaintiffs filed a motion for transfer of the suits with the JMPL on July 29, 2021, urging the court to centralize the suits in the District of New Jersey under Judge Wolfson, in order to promote efficient management of the litigation.

The defendants did agree that the District of New Jersey and Judge Wolfson would be an appropriate court for consolidation; however, J&J pointed out that Judge Wolfson may be too busy to take on a new MDL as she is currently presiding over two other MDLs, including the J&J Talcum Powder MDL. J&J argued the case should instead be presided over by newly confirmed District of New Jersey Judge Zahid N. Quraishi or consolidated in the Southern District of Florida under Judge Anuraag Singhal.

The case is: In re: Johnson & Johnson Aerosol Sunscreen Marketing, Sales Practices and Products Liability Litigation, MDL No. 3015, before the Judicial Panel on Multidistrict Litigation.

For an in-depth look at this litigation, visit our Finance Corner blog.