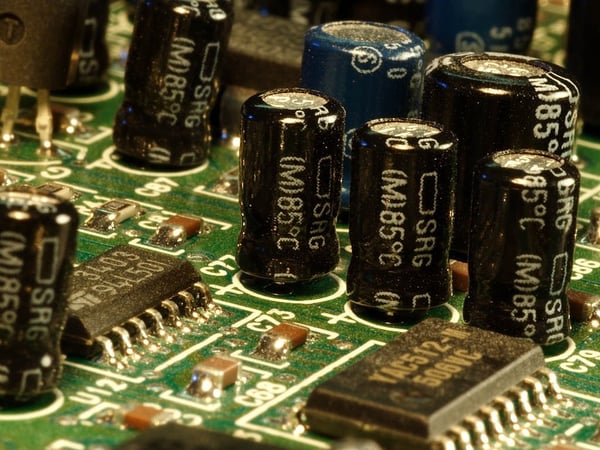 On January 11, 2018, U.S. District Judge James Donato granted preliminary approval of a $14 million settlement between Hitachi Chemical Co. and two putative classes of indirect purchasers. The deal seeks to resolve claims made by indirect buyers of electrolytic capacitors who alleged Hitachi and competitor tech companies conspired to fix the prices of this device.

In the lawsuit, plaintiffs alleged that the manufacturers of these capacitors, including Panasonic and Shizuki, artificially set prices and maintained demand for their device, one of several key electrical components for a variety of products that have elicited similar price-fixing allegations.

Judge Donato’s approval of the deal allows for $13.4 million to be paid directly to those who purchased a product containing a Hitachi capacitor—an essential piece of DVD players, computers, car engines and air bag systems. The remaining $600,000 will be allotted to the second putative class and the alleged co-conspirator, Soshin Electric Co., would be responsible for paying the six-figure sum.

The settlement amount dwarfs the $3.8 million criminal fine that Hitachi agreed to pay the U.S. Department of Justice in June 2016, but pales in comparison to the $66 million settlement that the class of direct purchasers recently moved for approval.

The consolidated action is In re: Capacitors Antitrust Litigation, case number 3:14-cv-03264, in the U.S. District Court for the Northern District of California