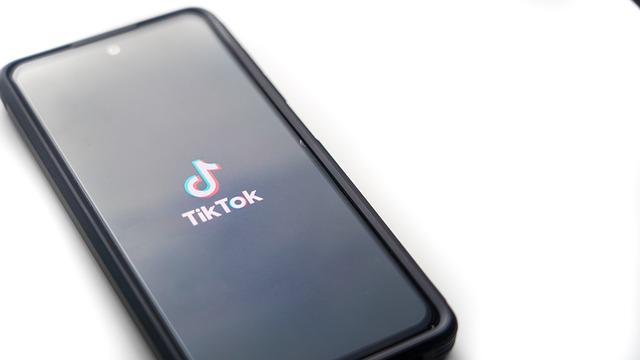 On Monday, August 22, 2022, the judge in the TikTok Privacy litigation approved the $92 million settlement reached by parties via mediation in October 2021. The Order was issued by U.S. District Judge John Lee of the U.S. Federal District Court in the Northern District of Illinois, Eastern Division. Defendants are the TikTok platform and its parent company, ByteDance, Inc.

In October 2021, parties to the litigation reached a $92 million settlement to resolve claims that TikTok improperly collected biometric and personal data for 89 million users. Class counsel asserts a 13% claims rate for the Illinois subclass and 1.4% claims rate for the nationwide case. Claims for the 177,000 Illinois class members will average $163 per claim. Claims for the approximately one million nationwide class members will average $27 per claim.

The approval included an allocation for class counsel fees of $29.3 million dollars; one-third of the net settlement amount of $87.8 million.

Non-monetary portions of the settlement prevent TikTok from collecting or storing a users’ biometric information, geolocation or GPS data, and other data on the users’ devices. Privacy law compliance training will also be required for relevant employees.

The case is In re: TikTok Inc. Consumer Privacy Litigation, case number 1:20-cv-04699, in the U.S. District Court for the Northern District of Illinois.