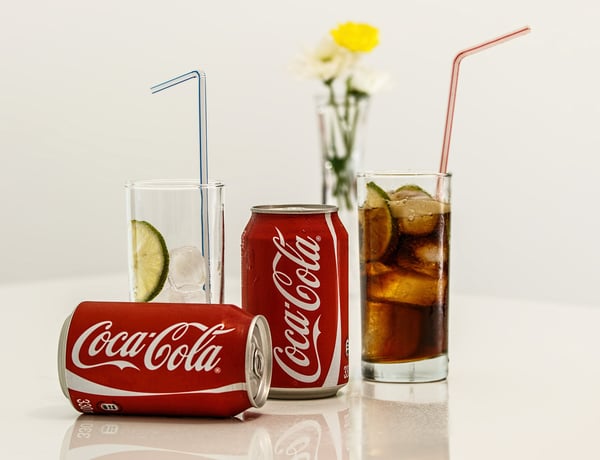 On Monday, July 10, 2017, U.S. District Judge Dale Fischer ordered Coca-Cola subsidiary, Odwalla Inc., and a class of consumers to resolve disputes over the beverage giant’s “no sugar added” fruit drink label in private mediation. Lead plaintiff, Stephen Wilson, alleged in March 2017 that Odwalla’s label, which was placed on the front of the beverage was in violation of FDA and state regulations because Odwalla Juice does not resemble and is not substitute for a food that normally contains added sugars.” The plaintiffs in the class action suit also alleged that in labeling the product as having “no sugar added,” the company was trying to capitalize on consumers’ efforts to reduce their sugar intake during a nation-wide obesity epidemic.

Odwalla, however, vehemently disagrees with plaintiffs’ argument. The company sees Wilson as interpreting the regulation “too narrowly.” They believe their label contains “nothing untrue or misleading” and goes further to state that similar, but not identical, products often contain added sugars. The defense stated in a failed bid for dismissal, that “[p]laintiff’s untenable theory is as follows: Odwalla’s ‘No Added Sugar’ claim is somehow deceptive despite its truth, because ‘substitute’ identical 100% juice products do not normally contain added sugar.” Odwalla is standing firm that they were not violating any FDA regulations, just reaffirming and highlighting the truth about their product.

Judge Fischer has given the two parties until June 26, 2018 to complete the mandated private mediation.