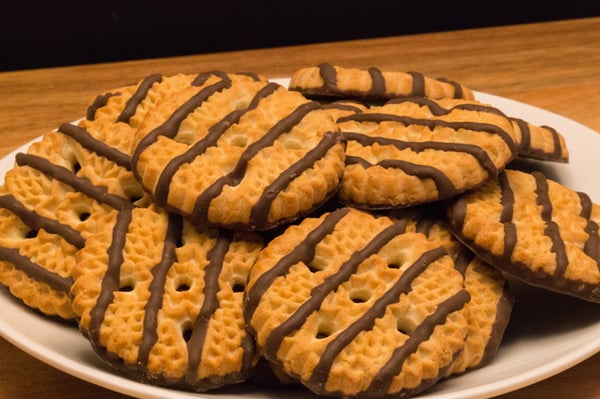 On January 8, 2021, class claims were filed in the Southern District of New York against the company behind the popular Keebler cookies alleging that the company engaged in false, deceptive and misleading product labels.

In the complaint, plaintiff Sharon Pizarro alleges that the defendant promotes its popular Keebler Fudge Stripe shortbread cookies as “made with real Keebler fudge.”

However, in reality, the plaintiff alleges, Keebler fudge products contain none of the ingredients that consumers reasonably expect to find in fudge products, such as sugar, milk and butter. According to the ingredients displayed on the back of the product’s label, the fudge used in the cookies consists mainly of vegetable oil, invert syrup and whey. Specifically, the complaint describes that the vegetable oils used in the fudge portion of the cookies contain soybean, palm oil and palm kernel.

The plaintiff seeks to represent a class made up of all purchasers of the product who reside in New York State during the applicable statutes of limitation. The suit brings causes of action for violation of New York General Business Law Consumer Protection Statutes, negligent misrepresentation, fraud and unjust enrichment.