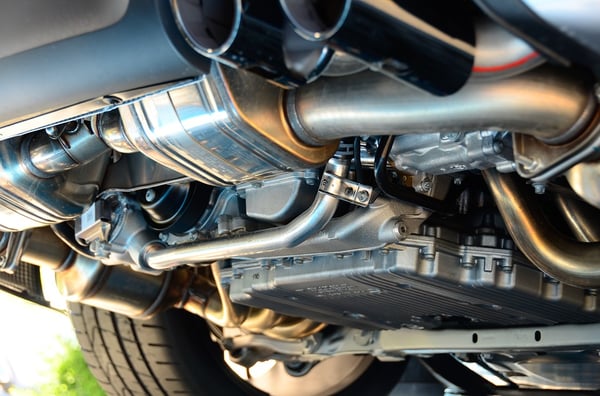 On January 10, 2018, a class of direct buyers asked a Michigan judge to approve a $34 million settlement with Toyoda Gosei Co. over alleged price-fixing of safety systems found in certain automobiles. As part of a massive multidistrict litigation (“MDL”) that has already procured over $1 billion in fines, the proposed settlement would be the most recent deal to emerge from the sprawling lawsuit.

In 2012, a group of direct purchasers alleged that auto-part manufacturers, like Toyoda, conspired to eliminate competition for occupant safety systems through price-fixing and big-rigging schemes.

As it pertains to this particular settlement, plaintiffs have only settled with Toyoda Gosei and no other named defendants thus far. “Plaintiffs are continuing to prosecute the case against the remaining defendants.”

Consumers began filing lawsuits against industry members following an investigation into the auto-part industry by the United States Department of Justice for suspected violations of the Sherman Anti-trust Act. The MDL has been split up into multiple, distinct proceedings for each respective automotive part (i.e. wire harnesses, switches, steering angle sensors, and HID ballasts).

According to the motion filed on Tuesday regarding the newest settlement, Toyoda will not be resolved of claims against the company based on indirect purchases, claims based on negligence, personal injury or product defects.

The $34 million settlement is subject to reductions as stated in the motion, but will fall no lower than $14.25 million. Those who qualify for a portion of the settlement must have purchased occupant safety systems in the U.S. directly from companies involved in the conspiracy from January 2003 to February 2015.