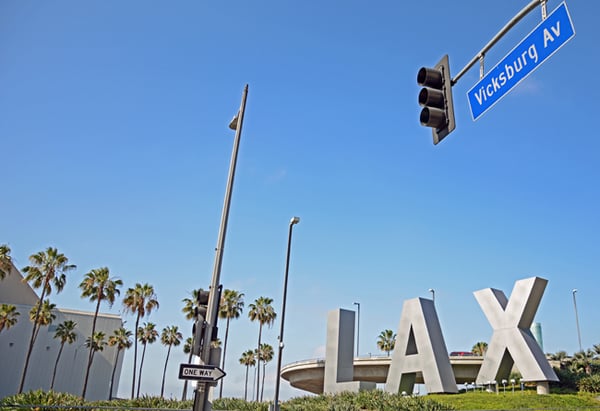 On October 15, 2020, airport food supplier, Host International Inc., was served with proposed class claims in California Superior Court in the County of Los Angeles. A group of former Host International employees allege that the company failed to pay past wages and accrued vacation time owed to the former employees, despite being aware of the dire economic circumstances many of them faced in the wake of the COVID-19 pandemic and subsequent shutdown.

In the complaint, named plaintiffs Debra Lewis, Marlene Mendoza and Lotus Perez-Silva detail that Host International operates multiple restaurants and other concessions inside Los Angeles International Airport (“LAX”). According to the plaintiffs, in exchange for contracts granted to the defendant by the City of Los Angeles to operate restaurants in LAX, the defendant must comply with the Los Angeles Living Wage Ordinance (“LWO”). This ordinance requires that workers employed by the Los Angeles’ service contractors and their subcontractors be paid a prescribed minimum compensation and benefits.

The plaintiffs argued that as the COVID-19 pandemic became more widespread and businesses began shutting down, the defendant told a number of its LAX employees that they were being furloughed. However, furloughed employees allegedly received no payment from the defendant until October 2020, when they were informed that if they had not been called to return to work, their employment had been terminated. Plaintiffs claimed that the defendant intentionally failed to pay them wages owed to them pursuant to the LWO.

Plaintiffs seek to represent a class made up of all current and former hourly and non-exempt employees of Host International, Inc. who worked at LAX at any time during the period beginning four years prior to the filing of the complaint, through the date of the judgment in this action. The suit brings causes of action for violation of the City of Los Angeles Living Wage Ordinance, failure to pay vested vacation time upon termination, failure to pall all wages due at the time of separation from employment, failure to provide accurate itemized wage statements and violation of California’s Unfair Competition Law.

The case is: Debra Lewis et al. v. Host International Inc. et al., Case No. not immediately available, in the Superior Court for the State of California, County of Los Angeles.