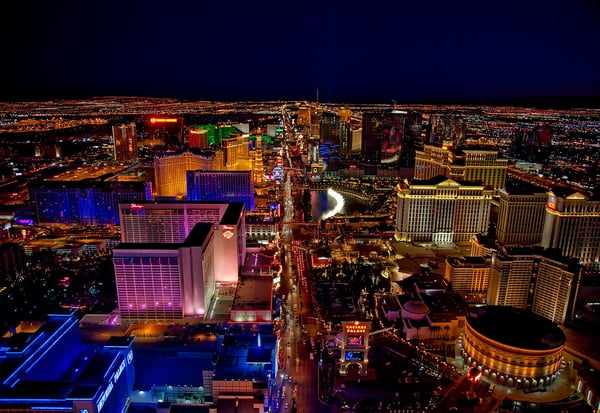 On October 10, 2017, two separate lawsuits were filed in Nevada federal court in the wake of the devastating Las Vegas mass shooting by The Brady Center to Prevent Gun Violence (“The Brady Center”) and shooting victim, Paige Gasper. The Brady Center is bringing class claims on behalf of the shooting victims. Both suits allege that the negligence of the Mandalay Bay Resort and its owner MGM Resorts International, contributed to the horrific results of the shooting. Mandalay Bay is the hotel where shooter Stephen Paddock was staying when he opened fire on innocent concertgoers at the Route 91 Harvest Festival, killing 58 people and injuring over 500 including plaintiff Paige Gasper. Specifically, Gasper claims in her complaint that the defendant hotel failed to properly survey incoming guests for suspicious behavior. Gasper also claims that the hotel did not properly monitor the premises through closed circuit television nor did it react in a timely manner to the reports from hotel security officer Jesus Campo, who was allegedly shot by Paddock six minutes before he opened fire on the festival from his hotel room.

Both suits also name Slide Fire Solutions (“Slide Fire”), the maker of the bump stock used by Paddock to turn his semi-automatic weapon into a fully automatic weapon, as a defendant. The Brady Center claims that Slide Fire negligently designed and sold the bump stocks to the public. Paige Gasper similarly accuses Slide Fire of gross negligence and strict product liability. Slide Fire markets the product as a military-grade accessory for civilian use. However, in the wake of the shooting Slide Fire has since put a freeze on all new orders and has disabled the “locate a dealer” feature on its website.

In addition to Slide Fire and Mandalay, Bay Ms. Gasper has also named the promoter of the Route 91 Harvest Festival, Live Nation Entertainment (“Live Nation”), as a defendant along with to the estate of deceased shooter Stephen Paddock. In her complaint, Gasper accuses Live Nation of negligently designing the festival venue by not providing enough exits. Gasper accuses Paddock’s estate of battery and intentional infliction of emotional distress. During the 11 minutes that Paddock opened fire on the festival, Gasper was shot under her right arm causing her ribs to shatter and lacerations to her liver.