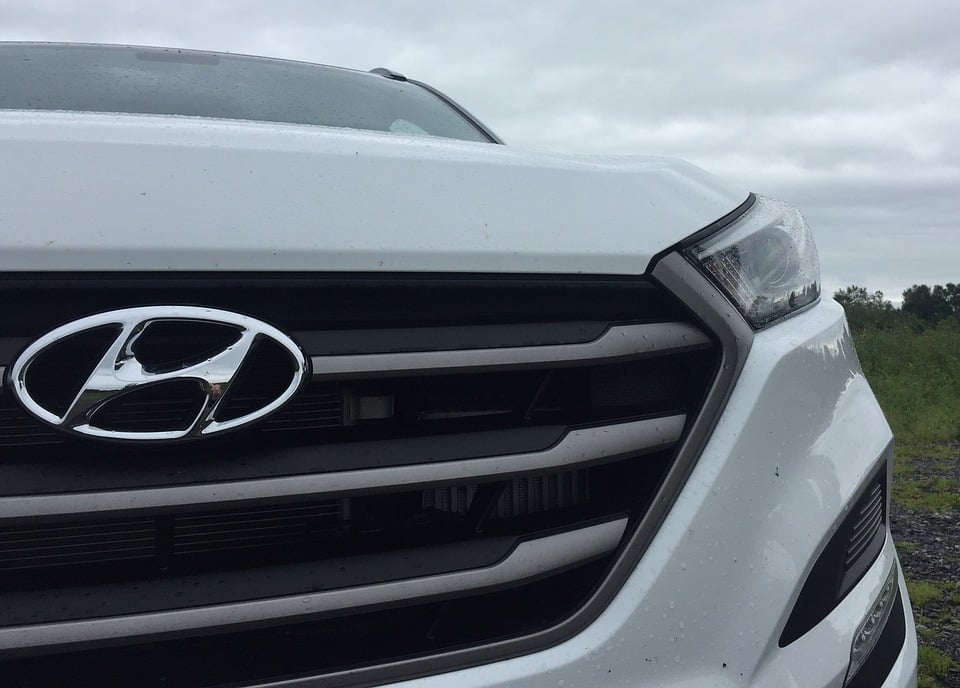 On June 6, 2019, a $210 million settlement that brought a close to a multidistrict litigation (“MDL”) between Hyundai Motor America Inc. and a nationwide class of consumers who alleged that Hyundai, and its affiliate Kia Motors America, misrepresented the fuel economy on certain 2011, 2012, and 2013 vehicles including the popular Elantra and Sonata, was affirmed by an 8-3 en banc Ninth Circuit decision.The MDL, comprised of around 56 lawsuits in total, was originally consolidated in California federal court in 2013 under federal court judge George H. Wu. In June 2015, Judge Wu granted final approval of the $210 million settlement; however, on January 23, 2018, a split three-judge panel of the Ninth Circuit vacated the certification of the nationwide class action settlement. Objectors to the settlement brought five consolidated appeals raising challenges to class certification, approval of the settlement as fair and adequate and approval of attorneys’ fees as reasonable in proportion to the benefit conferred on the class.

In the January 2018 opinion, the court ruled that courts must consider the impact of potentially varying state laws in order to avoid a state laws swamping any common issues and defeating predominance. The court subsequently set forth a three-step process to determine whether state laws defeat predominance. In the dissent, Judge Jacqueline H. Nguyen called the ruling, “a major blow to multistate class actions.”

In July 2018, the full Ninth Circuit agreed to review the split three-judge panel’s January 2018 decision to vacate the settlement. In the announcement, Chief Judge Sidney R. Thomas said that the three-panel disposition will not be cited as precedent by or to any court of the Ninth Circuit. In the petition to rehear the case, plaintiffs argued that the panel’s decision was in conflict with the U.S. Supreme Court’s 1997 decision in Amchem Products Inc. V. Windsor and also with the Ninth Circuit decision in Hanlon v. Chrysler Corp which held that “idiosyncratic differences between state and consumer laws are not sufficiently substantive to predominate over the shared claims.” Oral arguments were heard before an en banc Ninth Circuit panel in September 2018 with plaintiffs arguing that crucially, Judge Wu had ruled that the differences in state laws precluded certifying the class for litigation and not for certifying a settlement class.

The decision, published on June 6, 2019, held that variations in state law did not defeat predominance in the case and stated that when considering the four non-exclusive factors pertinent to a predominance finding under Rule 23(b)(3), the court must considers the factors in light of the reason for which certification is sought—litigation or settlement—and concluded that Judge Wu had thoroughly analyzed the settlement under Rule 23 before granting approval. The court further held that “subject to constitutional limitations and the forum state’s choice-of-law rules, a court adjudicating a multistate class action is free to apply the substantive law of a single state to the entire class.”

Many cases pending in district courts across the country have been put on hold, awaiting the outcome of this ruling, notably McKnight v. Uber Technologies Inc. California federal court judge Jon S. Tigar issued an order in April announcing that he would not consider approving the $32.5 million settlement in the case until a final decision in Hyundai was made.