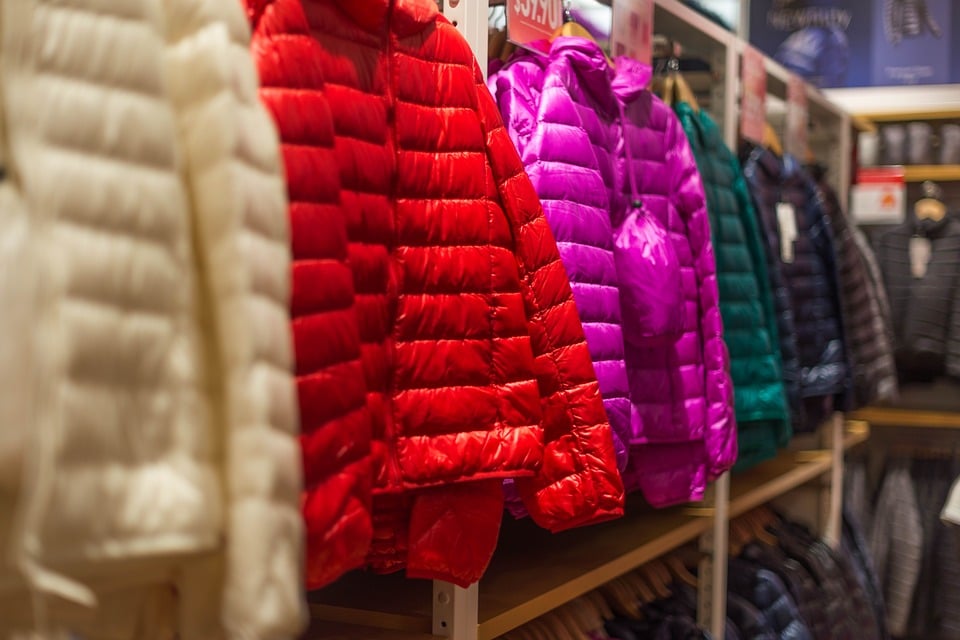 On February 11, 2020, class claims were filed in New Jersey Superior Court against popular fashion retailer, Old Navy and its outlet store, alleging that the store engaged in a uniform policy of displaying fictitious purported “original” prices, as well as false “sale” prices and percentage-off discounts in advertising, marketing, and sale of apparel in stores.

In the complaint, named plaintiff Brenda Tripichio alleges that Old Navy used fake base prices for certain items that are much higher than the prices at which the items are typically sold in order to mislead consumers into believing that the “sale” prices afford great value. However, the plaintiff argued, that the so-called “sale” price is closer to what the store normally sells the item for when it is regularly priced. Plaintiff further alleged that Old Navy stores rarely, if ever, sell the products at the inflated higher price, thus confirming that the higher list price is simply a marketing ploy.

Plaintiff specifically stated that she purchased a Zip-Front Hoodie for Boys at a brick and mortar Old Navy store for an alleged sale price of $15.99. The item in question was advertised as being discounted 20% from a base price of $19.99; however, plaintiff claims that the item in question is always sold for $15.99 and therefore labeling it a “sale” price is inaccurate. The complaint also argued that Old Navy further promotes the misleading idea of savings in customers’ minds by re-stating the fake base price and purported sale price and/or percentage off on printed receipts, along with the amount of money the customer supposedly “saved.”