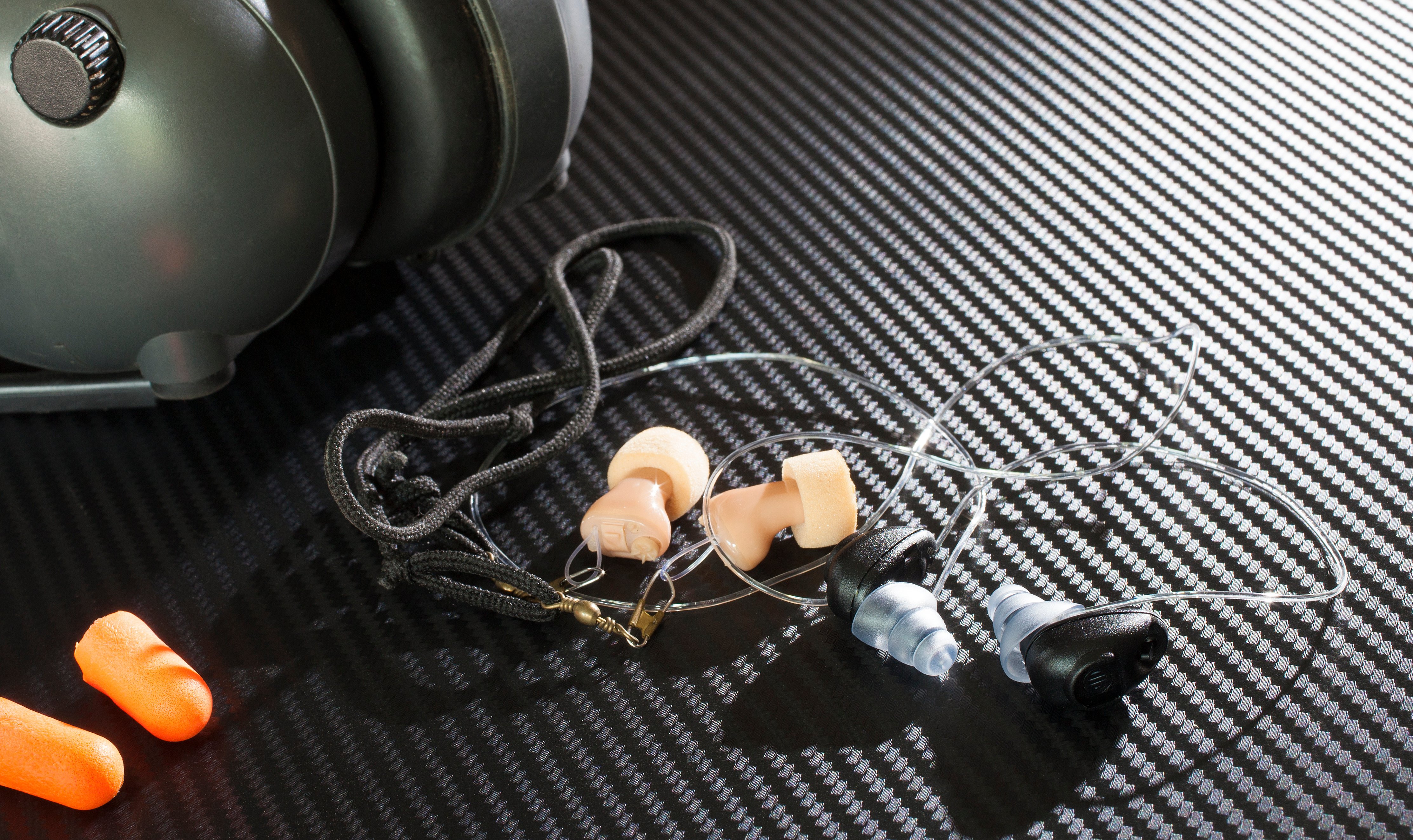 On Friday, June 10, 2022, United States District Judge Casey Rodgers in the Northern District of Florida, Pensacola Division, ordered parties in the 3M earplug litigation to attend mediation. Claims against 3M are consolidated in a Multidistrict Litigation (“MDL”) and are overseen by Judge Rodgers. Plaintiffs, veterans and US servicemembers, claim that 3M’s earplugs were defectively designed. They allege that the defective design prevented the earplugs from providing protection to servicemembers and that this failure led to tinnitus and/or hearing loss.

The order begins by acknowledging that the litigation has been ongoing for three years and has seen 16 trials with 19 verdicts. The order states the mediation must begin by July 15, 2022, last a minimum of three days and parties must attend and negotiate in good faith. The order appoints attorney Randi Ellis as the Special Master overseeing the mediation. Ellen Reisman and Judge Mark Falk (ret.) were also appointed as Special Masters to assist Ms. Ellis in the resolution of these cases.

The order notes that the number of cases in the litigation is currently 233,883 after reaching a peak of 282,902 in September of 2021. The decrease in cases has come as Judge Rodgers has ordered cases to move from an administrative docket to an active docket and to produce records to support the claimants’ allegations.

In the next phase of the litigation, 500 cases at a times will proceed to discovery and summary judgment in Judge Rodgers’ court. Thereafter, cases “will be remanded to the transferor court for trial.” The order notes there are 94 districts in the federal judiciary system which yields an average of 2,500 cases being remanded to each district, requiring significant judicial resources.

The product at issue, the CAEv2 earplugs, were discontinued in 2015 but had been standard issue for the nearly 12 years prior. In 2018, 3M settled a False Claims Act lawsuit with the federal government for $9.1 million. The government’s lawsuit alleged 3M concealed a design defect in their product that allowed the earplugs to slightly loosen, adversely impacting their effectiveness.