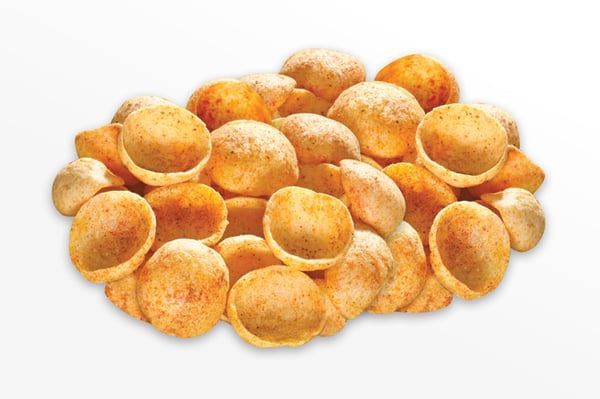 On December 6, 2020, class claims were filed against the makers of the popular snack food PopChips in federal court in the Southern District of New York. The suit alleges that PopChips Ridges Cheddar & Sour Cream chips (“the product”) are mislabeled in an attempt by the manufacturer to intentionally mislead consumers as to the true ingredients in the product.

In the complaint, named plaintiff John Salony argues that the product’s packaging makes representations with respect to its primary flavors, cheddar and sour cream, by prominently featuring a wedge of cheddar cheese and a bowl of sour cream next to the words “cheddar & sour cream” and that reasonable consumers in turn believe those to be the primary ingredients in the product. The plaintiff further argues that consumers reasonably expect the designation of a food’s flavor to provide information about the source of the flavor, such as (1) what amount is from the named flavor, (2) does the product derive its taste from the named flavor, i.e., cheddar cheese, (3) does the named flavor come from natural sources other than the food ingredient; and (4) does the flavor come from artificial, synthetic sources, made in an artificial process, i.e. cheddar flavor derived from petroleum chemicals.

The suit claims that consumers typically expect to see the verbiage “naturally flavored,” “other natural flavors” or “artificially flavored” on the label of a food product. However, none of these terms are printed on the label of the product in question, which the suit argues causes consumers to reasonably expect that a sufficient amount of the characterizing ingredients are used to flavor the food. The plaintiff points out that while the product does contain some quantity of cheddar cheese, it is alleged the amount is insufficient to independently provide a cheddar taste.

The plaintiff seeks to represent a class made up of all purchasers of the PopChips product who reside in New York during the applicable statute of limitation period. The suit brings causes of action for violations of New York General Business Law consumer protection statutes, negligent misrepresentation, breaches of express warranty, implied warranty of merchantability and the Magnuson Moss Warranty Act, fraud and unjust enrichment.