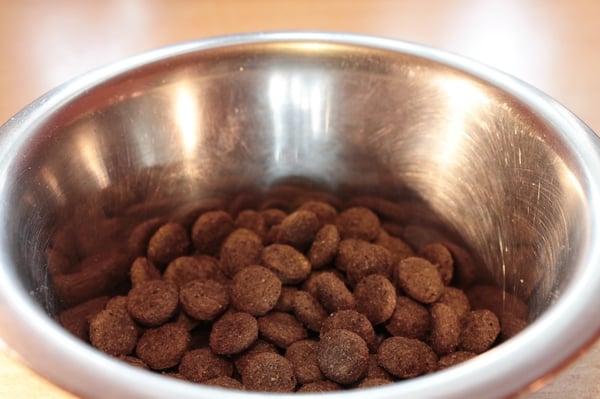 On March 16, 2018, putative class claims were filed against Big Heart Pet Brands Inc., makers of popular canned dog food Kibbles ‘n Bits, alleging that the company purposefully mislead the public by labeling its product as safe for pets although recent samples of the product were found to contain ingredients toxic to pets.

Named plaintiff, Rosemarie Schirripa, filed the complaint in federal court in the Southern District of New York after viewing a television segment on February 8, 2018, which reported that two separate laboratories discovered the drug pentobarbital in Kibbles ‘n Bits samples. Pentobarbital is a Class II controlled substance and is frequently used as a euthanizing drug for both domestic pets and livestock. Plaintiff alleges that the drug’s inclusion in the food is attributable to the use of non-slaughtered euthanized animals as a protein or meat by-product source in the food. There is currently no prescribed “safe” level for pentobarbital in pet food and the presence of the drug can cause serious adverse affects on animals such as Tyalism, Emesis, Hyporexia, lethargy, neurological abnormalities, difficulty walking, collapse, coma or death.

The suit alleges that Big Heart Pet Brands, which is a subsidy of J.M. Smucker Co., wrongfully advertised and sold contaminated dog food and intentionally omitted any reference to the fact that the dog food contains renderings from non-slaughtered animals. Plaintiff points to product labeling, which boasts that the brand is committed to “providing safe, healthy and high-quality food” and argues that a reasonable consumer would believe that the ingredients of the product would be safe for pet consumption.