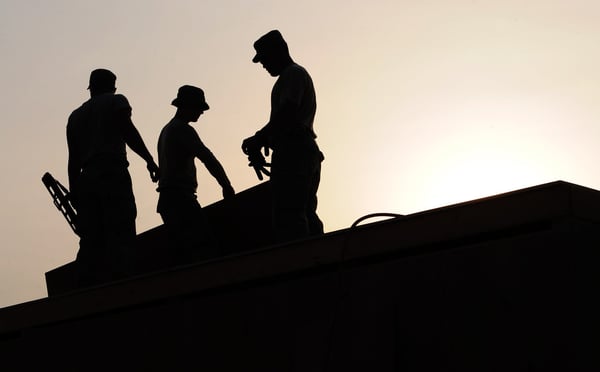 On February 23, 2018, a proposed class action suit was filed in Texas federal court against private prison company CoreCivic Inc., alleging that the company violated basic human rights and the US Constitution when it forced immigrant detainees into forced labor.Named plaintiff Martha Gonzalez was detained at three different CoreCivic facilities in Texas from May 2016 to August 2017. CoreCivic Inc. is a for-profit private prison company that detains and houses not only criminals, but also civil immigrants who have had civil charges filed against them. According to the complaint, CoreCivic reported $1.79 billion in total revenues in 2016. The plaintiff argues that the defendant company has been able to make such huge profits because it replaced paid employees with civil immigrants who are forced to clean, maintain, and operate the facility. In the complaint, Gonzalez alleges that detainees are usually only paid between $1 and $2 per day and that some detainees aren’t paid at all. Gonzalez, who holds a T-1 non-immigration human trafficking visa, claims that if a detainee balks at being forced to work, they were threatened with conferment, physical restraints, substantial and sustained restrictions, deprivation of person hygiene products, and solitary confinement.

The suit brings causes of action for violations of the Trafficking Victims Protection Act, negligence, and unjust enrichment. In addition, plaintiff accuses CoreCivic of making “a mockery of the Constitution”.