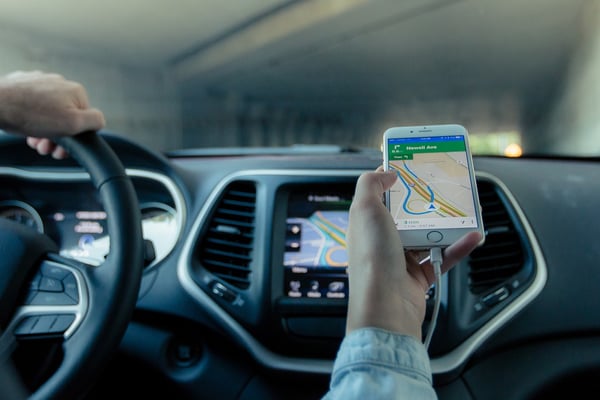 On Monday, May 15, 2017, federal judge William Alsup ordered Uber to cease using Lidar, a navigational technology, which serves as the central navigational force that controls the company’s self-driving vehicles. This order follows a request made by Alsup last Thursday for federal prosecutors to begin investigating the Google self-driving car development company Waymo’s claims that its autonomous car technology was stolen by Uber.

The suit was originally filed in February 2017, by Waymo claiming that ride-sharing app Uber had stolen Waymo technology in order to create a fleet of autonomous Uber vehicles. Specifically, Waymo alleges that former company engineer Anthony Levandowski contrived with Uber to steal several Waymo documents containing sensitive trade secrets prior to leaving the company. Levandowski’s actions were all carried out with the intention of starting his own sham self-driving company and quickly selling it to Uber so that Uber could finally obtain much needed LiDAR technology, which helps guide autonomous cars. Levandowski’s company OttoMotto LLC was quickly sold to Uber for a staggering $680 million.

The order passed on Monday prevents Uber from using the technology on the navigation tool known as Lidar that the robotic cars need to function. Alsup also ordered that Uber must return the entirety of its downloaded materials by noon on May 31, 2017.

Albeit, this was not a complete victory for Waymo. The company originally sought to shut down Uber’s entire sovereign car program, but according to Judge Alsup, they fell short of showing that the trade secrets were actually used by Levandowski.

The legal turmoil currently surrounding Uber could possibly have a profound effect on the value and even the existence of the company itself. With an impending federal investigation, the company’s value is set to decrease exponentially while legal woes and fines continue to rise. Additionally, a day before Alsup’s ruling, Waymo confirmed it signed a deal with Uber’s rival, Lyft, to join forces in further developing self-driving cars through pilot projects and product development.