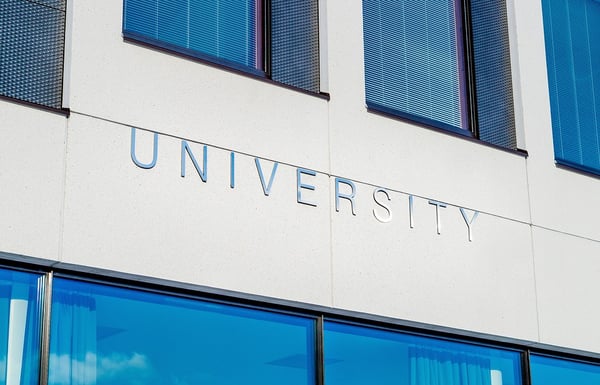 Named plaintiff, Shaya Edelman, claims in the complaint that the defendant companies made deals with numerous universities and colleges to manage student loan funds that were significantly more beneficial for the defendants than the students. Edelman alleges that the deceptive practices entailed schools turning over the remainder of a student’s federal loan check, after school tuition and fees had been satisfied, to be placed in a Higher One checking account, with the deposit services being provided by WEX Bank and Customers Bancorp. The plaintiff, who attended Montgomery Community College, further claims that Higher One accounts come with a multitude of inconveniences including a weak ATM network, high fees for overdrafts and fees for using non-Higher One ATMs. The complaint also alleges that students in the proposed class were sent debit cards which were deceptively co-branded with the students’ college in order to allude to benefits to using the defendants’ services, like faster depositing of the loan money.

The proposed class seeks to include all former and current Higher One account holders whose accounts were opened between December 20, 2013 and July 30, 2016 and who were charged fees for overdrafts, for using non-Higher One ATMs and for engaging in pin-based transactions. In addition to the national class Edelman, who is a resident of Pennsylvania, is seeking a special Pennsylvania subclass for residents suing under state consumer protection laws.

The case is: Edelman V. Higher One Holdings, Inc. Et Al, case no.: 2:17-cv-01700, in the US District Court for the Eastern District of Pennsylvania.