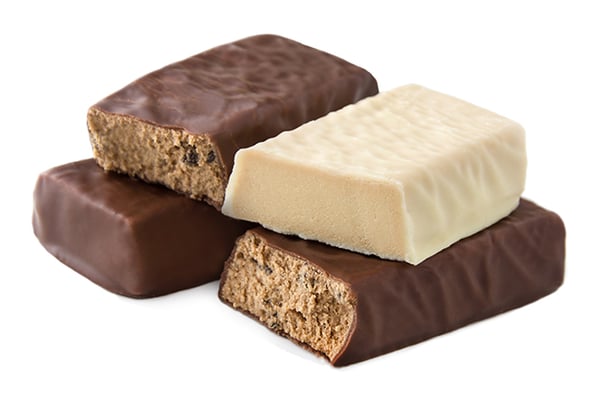 On September 10, 2020, Southern California federal court Judge M. James Lorenz declined a motion to dismiss putative class claims against One Brands, alleging that the defendant, a subsidiary of Hershey Co., intentionally misled consumers as to the true ingredients in its popular protein bars.In the complaint, originally filed in January 2020, named plaintiff Brittany Sebastian alleges that reasonable consumers purchased the defendant’s protein bars based on the belief that the product’s label contains accurate nutritional information. The plaintiff further argues that consumers would not have purchased the defendant’s protein bars, had they been aware of the misrepresentations that the average bar contained 40% more sugar, 96% more cholesterol and 96% less dietary fiber than the label represented.

The case is: Brittany Sebastian v. One Brands LLC, Case No.: 3:20-cv-00009, in the U.S. District Court for the Southern District of California.