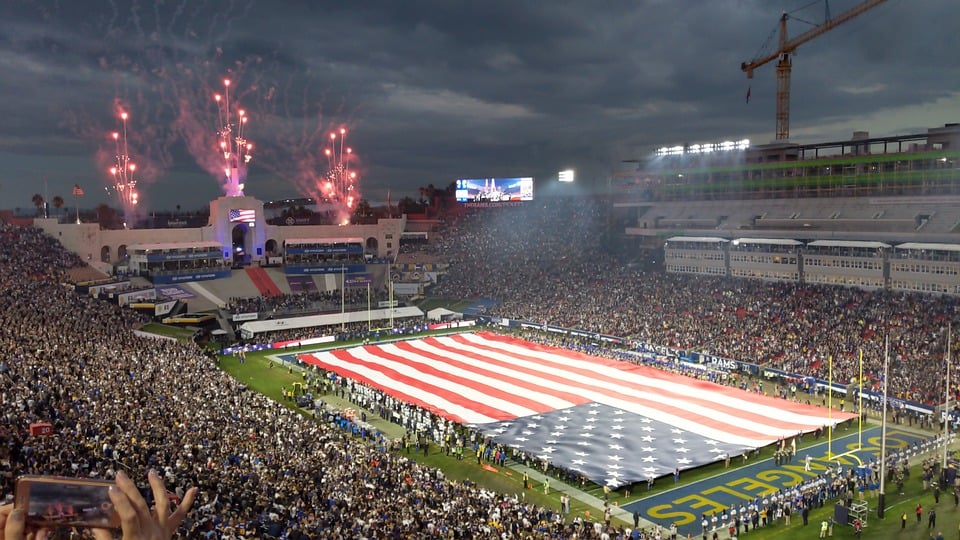 On October 8, 2019, the U.S. Supreme Court denied a bid by the Los Angeles Rams to stay the vicious legal battle with its former hometown of St. Louis over the NFL team’s abrupt relocation from Missouri to California. The city of St. Louis is seeking to recoup millions of dollars spent in an effort to keep the team in its city.

Team owner, Stan Kroenke, presented his plan to move the team to Los Angeles in January 2016. The city of St. Louis filed a petition against the NFL and its 32 team-owners shortly after the move was announced, alleging that the Rams violated league rules regarding franchise relocations by not making a good-faith effort to stay in St. Louis.

Since the filing of the suit, Kroenke and the NFL have attempted to halt the state court action multiple times, arguing that the claims belong in arbitration under the team’s stadium lease and agreements the city of St. Louis signed when the team was moved from Southern California to Missouri in 1995. However, the courts have ruled that the arbitration agreement does not apply to the plaintiffs’ claims further saying that the suit is about the NFL’s rules and not the team’s agreements with the city.

In this most recent attempt, Kroenke asked the Supreme Court to stay the state court case pending defendants’ appeal. The Court denied this request and, while Kroenke may petition the high court to send the case to arbitration, the denial could result in the action proceeding in state court, which would mean wide-ranging discovery, depositions of high-level executives such as Commissioner Roger Goodell, and could force the league to reexamine its protocol when it comes to approving team relocations.

The league and its owners have made hundreds of millions of dollars from the Rams through relocation fees. Simultaneously, the city of St. Louis incurred $17 million in costs stemming from a new stadium proposal and other efforts to keep the team in the city.

“Business entities typically hate having their disputes resolved in public,” Matt Topic, an attorney representing the city of St. Louis, stated. “While I’m sure the Rams will attempt to put as much information as possible under a protective order, proceeding in the court system will be much more transparent.”

This suit, and the Court’s stout stance that arbitration is not an option, could potentially expose inner workings of one of the largest profit generating enterprises, the NFL.