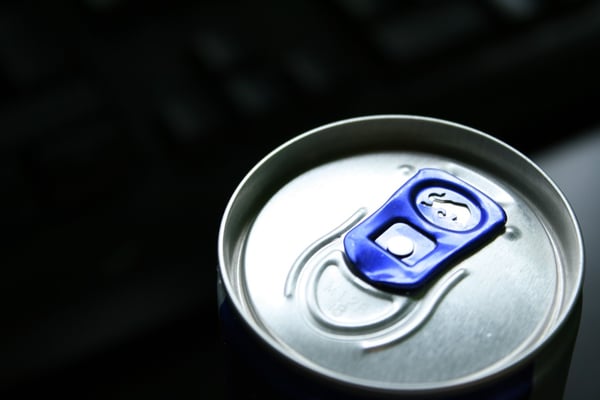 On May 16, 2017, a federal judge denied Red Bull Inc.’s motion to dismiss the $60 million wrongful death suit claiming that excessive consumption of their energy drink resulted in the death of 44-year-old, William Wade. According to Judge Lisa Wood, “Red Bull Inc.’s only arguments are that the complaint is a shotgun pleading and it does not adequately plead fraud. Neither contention succeeds.”

Ann Edenfield Lemley, Wade’s mother, filed the suit on February 23, 2017 contending that the death of her son was a direct result of his consumption of copious amounts of the company’s energy drink. More specifically, Wade was said to consume, on average, four 12-ounce cans of Red Bull per day. On the day he died, he consumed two cans of Red Bull and when the autopsy was performed subsequent to his death, it was reported that ‘Mr. Wade died as the result of aortic dissection.’ Lemley then cited two reports in her suit, one dating back to 2000, which support her argument that the consumption of Red Bull can cause fatal cardiovascular injuries.

Meanwhile, Red Bull Inc. maintains the safety of its product. The company argues that they have successfully sold 60 billion cans in over 170 countries because “health authorities around the world have concluded it is safe to consume.” However, two Australian studies have found convincing evidence that Red Bull negatively affects the heart.

A study found in a 2008 edition of the Medical Journal of Australia reported that “a combination of excessive ingestion of caffeine and taurine-containing energy drinks and strenuous physical activity can produce myocardial ischemia by inducing coronary vasospasm.” The other study, published in 2009 by Scott Willoughby of the Cardiovascular Research Center at the Royal Adelaide Hospital, stated that people drinking Red Bull can develop symptoms normally associated with cardiovascular disease after consuming the product, both of which have been cited in the lawsuit.

Moving forward, Lemley hopes that Red Bull Inc. will be held liable for the death of her son, for design effects and failure to warn, negligence in the product’s manufacture and sale and fraudulently suppressing facts in advertising and labeling leading consumers to believe Red Bull posed no more of a threat than natural supplements containing similar ingredients. The suit seeks $5 million in compensatory damages for each of the six “causes of action” and then $30 million in punitive damages.