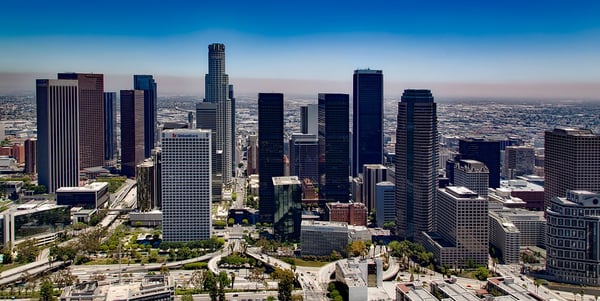 In the complaint, Osbourne accuses the defendant and its subsidiary and affiliate entities of blatant anti-competitive conduct with its so-called “Staples Center Commitment” agreement, which forces artists to perform at the Los Angeles Staples Center during the LA leg of their tour, in order to book performing dates at London’s O2 Arena. Osbourne argues that the O2 Arena is a “must have” venue for top international touring artists, as it is the only indoor arena of its size in London. However, unlike its British counterpart, Los Angeles is home to a competitive venue market, with the LA Forum recently reopening after a $100 million renovation.

Osbourne is the representative plaintiff in the suit and is seeking to represent a class of similarly situated artists.

The case is: Osbourne v. Anschutz Entertainment Group Inc. et al., Case No.: 2:18-cv-02310, in the U.S. District Court for the Central District of California.