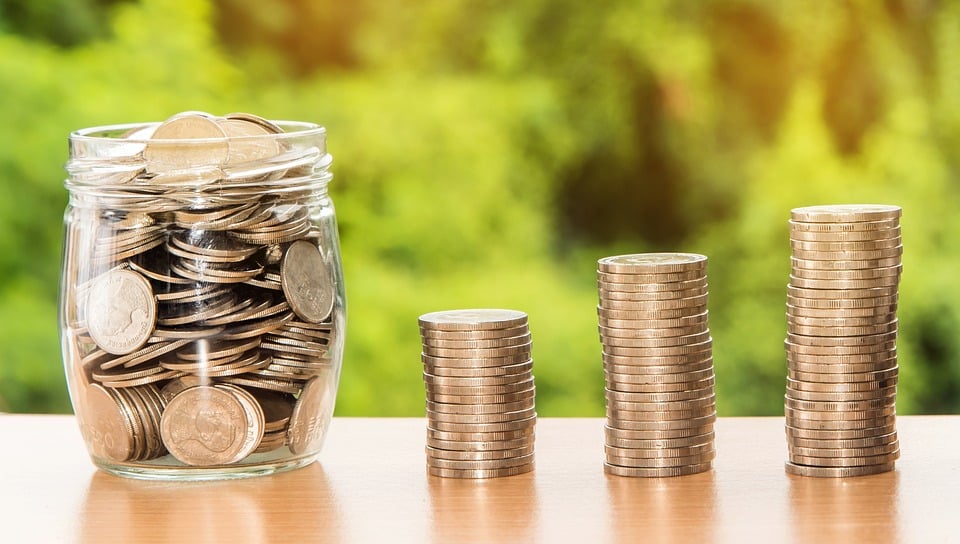 On May 7, 2019, former employees of local hospitals in Newark, New Jersey owned by Cathedral Healthcare System, filed class claims against the Roman Catholic Archdiocese of Newark alleging that the Archdiocese deprived around 135 former hospital employees of at least $2.7 million in lifetime pension payments.According to plaintiffs Richard Salvia, Alveira Dillard and Virginia Coleman, the Archdiocese sponsored pension plans to provide income in retirement to hospital employees in its healthcare system, including the St. James Hospital of Newark Retirement Income Plan (“SJH Plan”) issued to the class members and plaintiffs. Plaintiffs argued that due to poor management and planning on the part of the defendant, the SJH Plan was depleted of funds by November 2017.

Initially, the SJH Plan was covered under the rules of the federal Employee Retirement Income Security Act of 1974 (“ERISA”), however in 1990, the defendant petitioned the IRS to remove ERISA requirements from the SJH Plan because it was a so-called “Church Plan.” The IRS, in a private-ruling letter concealed from participants, granted the defendants’ request thus releasing the Church from any ERISA requirements. The plaintiffs argued that the Archdiocese was aware that it was not providing enough money to pay lifetime pensions to class members. According to court documents, the Archdioceses had a reported $565 million in total assets and $263 million in net assets and revenues of $51 million in 2017.

Named plaintiffs are seeking to represent a class inclusive of any person employed by the Archdiocese who was a participant or beneficiary of the SJH plan and who is not receiving monthly pension payments. The suit brings causes of action for breach of contract, promissory estoppel and breach of fiduciary duty.

The case is: Richard Salvia et al. v. The Roman Catholic Archdiocese of Newark, New Jersey, Case No.: L-3418-19, in the Superior Court of New Jersey, County of Essex.