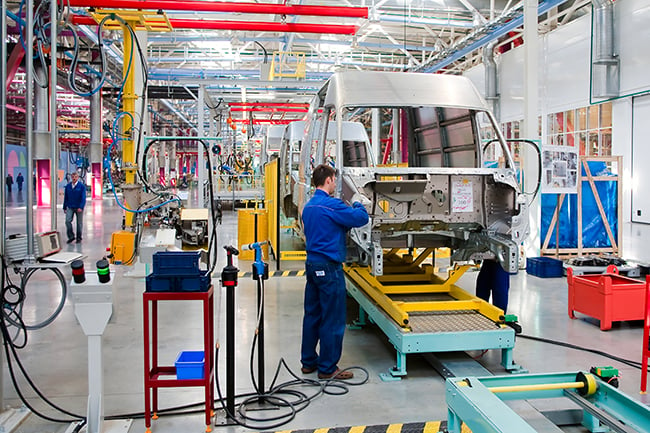 On January 13, 2020, opening arguments commenced for a case involving a former Ford Motor Company (“Ford”) employee who claims his ex-employer gave managers “free reign” to provide Caucasian employees preferential treatment in their requests for overtime hours. The plaintiff claims that Ford’s acts are not only discriminatory, but that Ford would retaliate against any employee who complained about company practices.

Plaintiff, David Rogers began working for Ford in 1995 and alleges that he quickly noticed a disparity between Caucasian and African-American workers’ overtime hours when he became an industrial lift operator in 2008. In the complaint, Rogers states that managers would routinely “skip over” African-American employees when it came to requests for overtime in favor of white staff members.

Plaintiff and other Ford employees vented their frustration internally by reporting the discrimination to Ford Labor Relations Department. Following no material change in management, Plaintiff then filed a complaint with the Chicago Commission on Human Relations, as well as with the EEOC.

Plaintiff contends that after filing the complaints, Ford management retaliated against him and his co-workers. According to Rogers, African-American industrial lift operators were, “rushed, closely scrutinized and loaded with more work by supervisors as part of an effort to make their jobs more difficult and to harass them.” On September 5, 2008, Plaintiff claims to have returned to his workstation to find a noose hanging from it.

Rogers is the sole named plaintiff remaining in the suit—three others advised the court they had reached settlement agreements with Ford and the court dismissed the remaining claims without prejudice for lack of prosecution in 2018.

The case is Rogers et al v. Ford Motor Company Case No.: 1:12-cv-07220 in the U.S. District Court for the Northern District of Illinois Eastern Division.