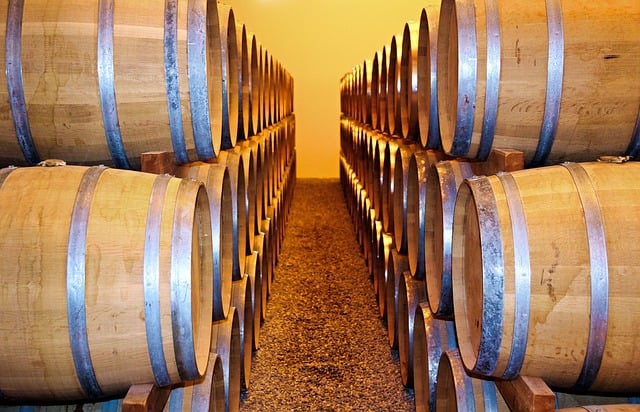 On September 9, 2021, class claims were filed in the Central District of California against rum producer Diageo North America, Inc. alleging that the company engages in misleading business practices with the marketing and sale of its Ron Zacapa 23 Centenario Rum (“the Product”) which the defendant promotes as being aged 23 years prior to being put on the market.

In the complaint, named plaintiff Perry Michael Fischer describes how he purchased the Product on several occasions based upon the belief that he was purchasing 23-year-old aged rum. To bolster the claim that the Product was aged at least 23 years, the plaintiff points to the front label of the Product which prominently displays the number “23” and states, “Aged at a High Altitude in Oak Barrels.” The plaintiff argues that based on the Product’s front label alone, a reasonable consumer would deduce that the product was aged for at least 23 years and does not contain rum younger than 23 years.

In reality, the suit alleges that the Product contains a blend of rums aged between six and 23 years. The complaint argues that had the plaintiff known that the Product was not in fact made up entirely of rum aged 23 years he would not have paid a premium price for it. In additional to monetary damages, the plaintiff is seeking an injunction enjoining the defendant from making the misleading presentations found on the front label of the Product.

The plaintiff is seeking to represent a class made up of all U.S. residents who purchased the product for personal, family or household use and not for resale, within the statute of limitations. In addition to the nationwide class, the plaintiff is also seeking to represent a multistate class, along with a California and North Carolina sub class. The suit brings causes of action for violation of California’s Consumers Legal Remedies Act, violations of California’s Unfair Competition Law, violation of California’s False Advertising Law, violation of North Carolina Unfair and Deceptive Trade Practices Act, violations of various state breach of express warranty statutes and unjust enrichment.

The case is: Fischer v. Diageo North America, Inc, case number 2:21-cv-07249, in the U.S. District Court for the Central District of California.