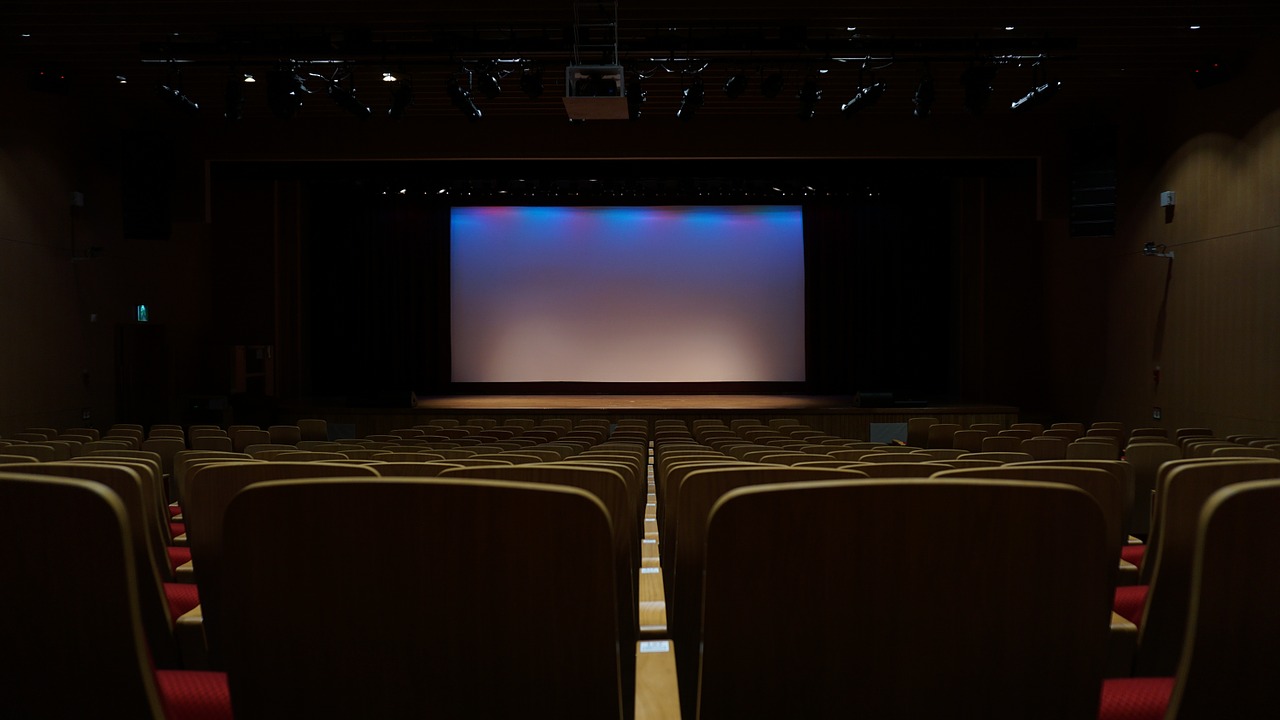 On July 29, 2021, Black Widow star, actress Scarlett Johansson, filed suit against The Walt Disney Company (“Disney”) in the Superior Court for the State of California, alleging that Disney’s release of her latest film, Black Widow, on the Disney+ streaming service the same day as it was released in theaters was a violation of her contract.

In the complaint, the plaintiff argues that based on her impressive reputation as a reliable box office draw, Marvel Studios (“Marvel”) and its parent company Disney, agreed that her compensation for starring in Black Widow would be largely based on box office receipts generated by the movie. The plaintiff points out that her work as a character in the Marvel Cinematic Universe has already generated billions of dollars for both Marvel and Disney. The complaint explains how, in direct contradiction of a promised exclusive film theatrical release, Disney directed Marvel to release Black Widow on Disney+ the same day it was released in theaters.

The plaintiff argues that Disney’s decision to immediately release the film on its streaming service was a blatant attempt to attract new subscribers to Disney+. Plaintiff points out that when a subscriber pays the $30 fee to watch a newly-released film on Disney+, the revenue generated stays exclusively with Disney unlike the revenues generated at the box office, which the company would have to split with the plaintiff. The plaintiff further alleges that by streaming the film the same day as its release in theaters, Disney was attempting to boost its stock price by attracting new subscribers to Disney+.

To bolster her arguments, the plaintiff claims that in marketing material for the film, Disney highlighted that it would be available on Disney+ as well as in theaters. The suit claims that as a result of Disney’s actions, millions of fans were diverted away from theaters and chose to instead stream the film on Disney+. This claim is reinforced by a Disney press release that boasts that Black Widow grossed more than $60 million in its first weekend streaming on Disney+. In the days after the film’s streaming release, Disney stock price rose 4%.

The suit brings causes of action for intentional interference with contractual relations and inducing breach of contract.

The case is: Periwinkle Entertainment Inc. et al. v. The Walt Disney Co., Case No.: unavailable, in the Superior Court for the State of California, County of Los Angeles.