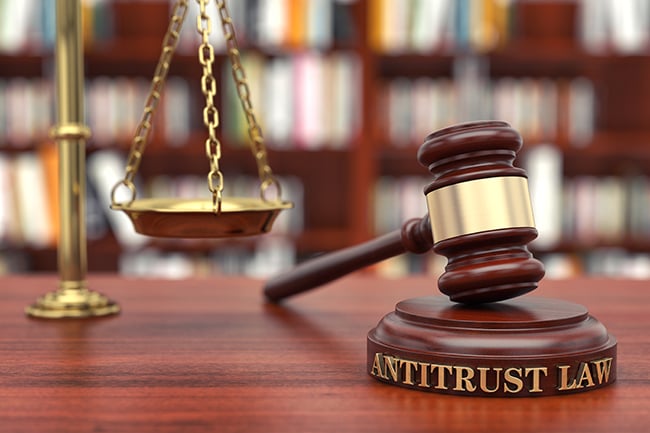 January 27, 2020, the Federal Trade Commission (“FTC”) and New York attorney general Letitia James filed suit against erstwhile CEO and convicted felon, Martin Shkreli of Turing (Vyera) Pharmaceuticals and Retrophin, and his co-founder Kevin Mulleady, over an alleged scheme to preserve a monopoly on the drug Daraprim.

Daraprim, the generic name for Pyrimethamine, is a life-saving treatment for toxoplasmosis, a common and life-threatening parasitic infection. It also acts as a preventative medication for malaria, among other infections. The drug was an affordable option for more than 60 years, until 2015 when Vyera Pharmaceuticals (then Turing Pharmaceuticals) acquired the “U.S. rights” to Daraprim from the only existing supplier. Once Vyera became the only supplier of the drug in the U.S., the price of the drug rose 4,185% from $17.50 per tablet to $750 per tablet.

Shkreli and Mulleady, the so called “Pharma Bros,” allegedly recognized that the price hike, along with the lack of any patent or regulatory protection, would attract competition from lower priced generic options and as such “executed an elaborate, multi-part scheme to block generic entry.”

Their efforts consisted of a “complex web of contractual restrictions,” which prohibited distributors from reselling Daraprim to generic companies. This made it virtually impossible for generic companies to purchase a sufficient number of samples for testing, and according to the complaint, at least one company gave up their development plans entirely because of this strategy.

A further restriction was put in place that blocked Vyera’s distributors from selling data on Daraprim sales to third-party reporting companies. By doing so, Vyera muddied the waters for accurately assessing the market opportunity for a generic Daraprim option.

The suit brings causes of action under New York State’s anti-trust laws, a Section 2 Sherman Act claim for unlawful maintenance of monopoly and two counts for violations of Section 1 of the Sherman Act that bars restraints on trade.

Prosecutors are seeking monetary relief to recover overages paid by purchasers of Daraprim, as well as an injunction to halt the alleged conduct. The FTC and New York’s attorney general are also seeking to bar Shkreli and Mulleady from operating in the pharmaceutical industry.