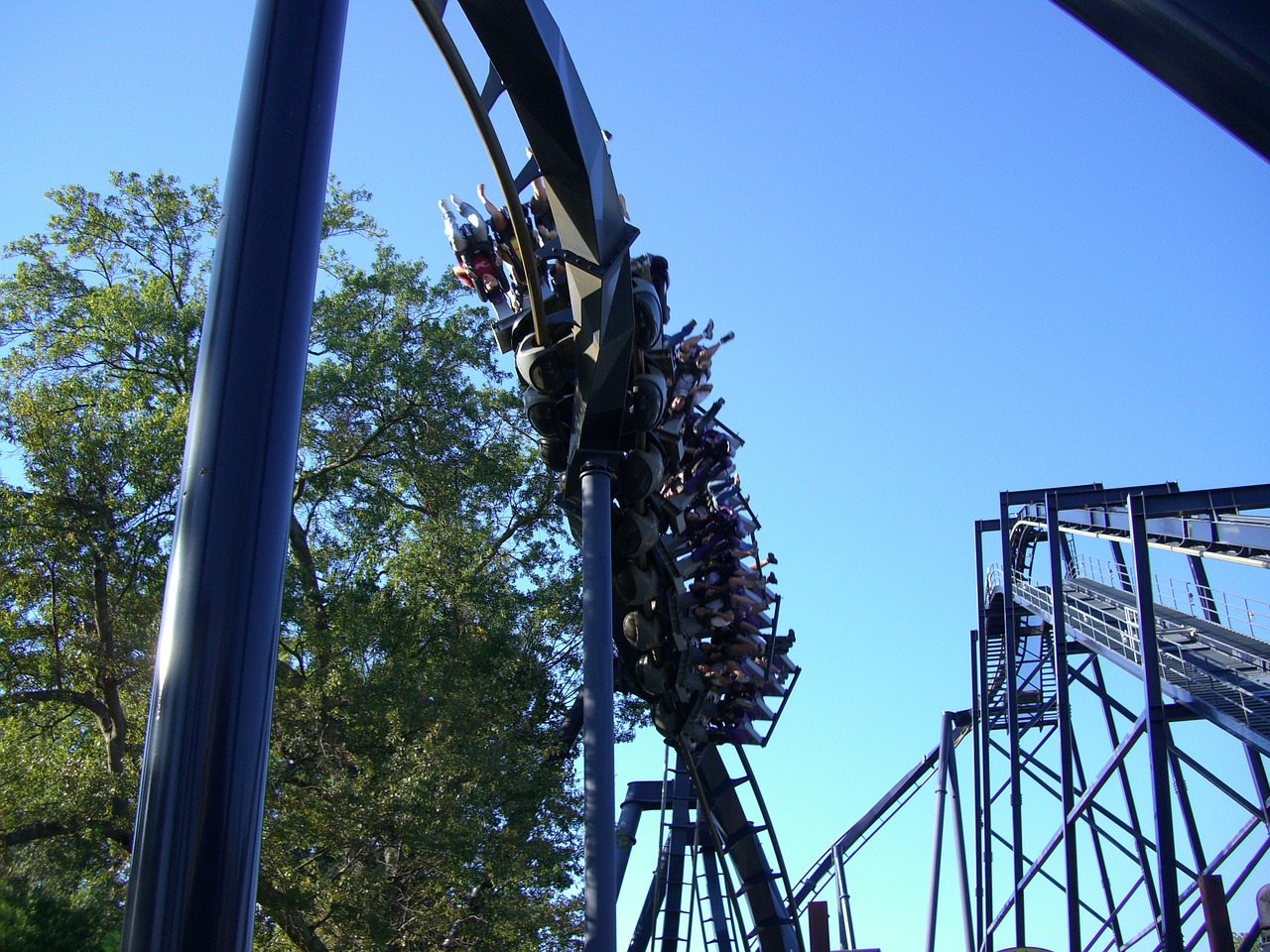 On April 10, 2020, class claims were filed against Six Flags Theme Park Inc., alleging that the company has continued to charge some of its customers monthly membership fees while at the same time prohibiting access to Six Flags’ various theme parks due to the ongoing COVID-19 pandemic.

The suit was filed in federal court in the Central District of California by named plaintiff Shahriyar Rezai-Hariri. In the complaint, the plaintiff details the varying levels of access and the prices of tickets to Six Flags theme parks, including the disputed Season Pass and Six Flags Membership. According to the plaintiff, a Season Pass currently retails at around $289 per year, with various seasonal promotions affecting the rate. A Six Flags Membership currently retails at between $240 to $505 per year, depending upon discounts available at any given time.

On March 13, 2020, due to the government’s social distancing recommendations, the defendant made the decision to close Six Flags Magic Mountain and Six Flags Discovery Kingdom. However, unlike other theme park owners, the defendant continued to charge thousands of customers the full monthly fee for both the Season Pass and Six Flags Membership. The plaintiff alleges that the defendant is in possession of customers’ debit and credit card information and has been extracting payments from those accounts without customers’ consent. The suit argues that the sole reason customers agreed to pay the various fees was to have access to Six Flags Parks, which have been shut down due to the COVID-19 pandemic.