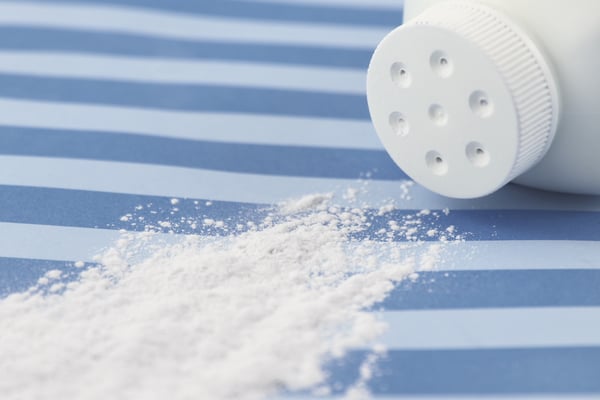 On Monday, June 19, 2017, based on a Supreme Court ruling earlier that day, a Missouri judge declared a mistrial in the sixth Johnson & Johnson (J&J) class action held in Missouri state court brought by the families of three deceased women, two of which were not Missouri residents. The families allege that the ovarian cancer and consequent deaths of their loved ones were caused by talc powder use.

The trial for the three deceased, former talc-users was in its second week when St. Louis Circuit Court Judge Rex Burlison granted the defense’s motion to declare a mistrial in light of the Supreme Court’s ruling. J&J requested that the trial be stopped because two of the three deceased talc-users were not Missouri residents and the trial was set in Missouri state court. One of the deceased women, Shawn Blaes, was from Missouri, but the other two women, Angela Dawn Hershman and Eron Evans were Virginia and Texas residents, respectively.

However, a member of the legal team for the plaintiffs said in a statement that they do believe they can continue the trial in Missouri, but they are also “prepared to take the claims wherever necessary to prevail.” The attorney, Ted Meadows of Beasley Allen Crow Methvin Portis & Miles PC, went further to say, "It’s not the venue that makes it difficult for Johnson & Johnson and Imerys to win these trials, it’s the facts."

His claims seem to hold true as Johnson & Johnson has lost four out of five talc trials, not including the mistrial, while being hit with more than $300 million in verdicts—the awarded to Lois Slemp who was awarded $110 million in compensatory and punitive damages last month. As previously stated, the three deceased women’s trial was the sixth to hit the city over the controversial link between talc-powder use for feminine hygienic purposes and ovarian cancer.

According to the legal team for the plaintiffs, they are prepared to file cases in courts all over the country if it becomes necessary in order to obtain another guilty verdict.