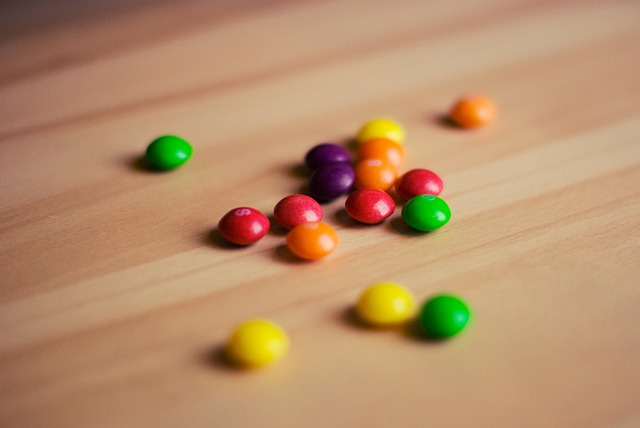 On Monday, November 7, 2022, a claim against Mars Inc., the manufacturer of Skittles, was withdrawn in the United States District Court Northern District of California. The plaintiff had initially claimed Skittles was unfit for human consumption.

In the complaint, named plaintiff Jenile Thames alleged that the product, Skittles, contained Titanium Dioxide (“TiO2”) a chemical known by the defendant to be harmful. Plaintiff claims that in 2016 Defendant promised to phase out its use of the chemical.

Plaintiff alleged the chemical is a genotoxin, a chemical which has the ability to alter DNA. The plaintiff also alleged that TiO2 can build up in the body.

A similar suit was filed in Illinois in August 2022 by named plaintiff, William Mignin III.

In September, Mars asked both the California and Illinois courts to dismiss the respective cases. In the Thames case, Mars stated that the claimant lacked standing. That motion was withdrawn in October.

Mignin dropped his cases against Mars in October. Both dismissals have been without prejudice.