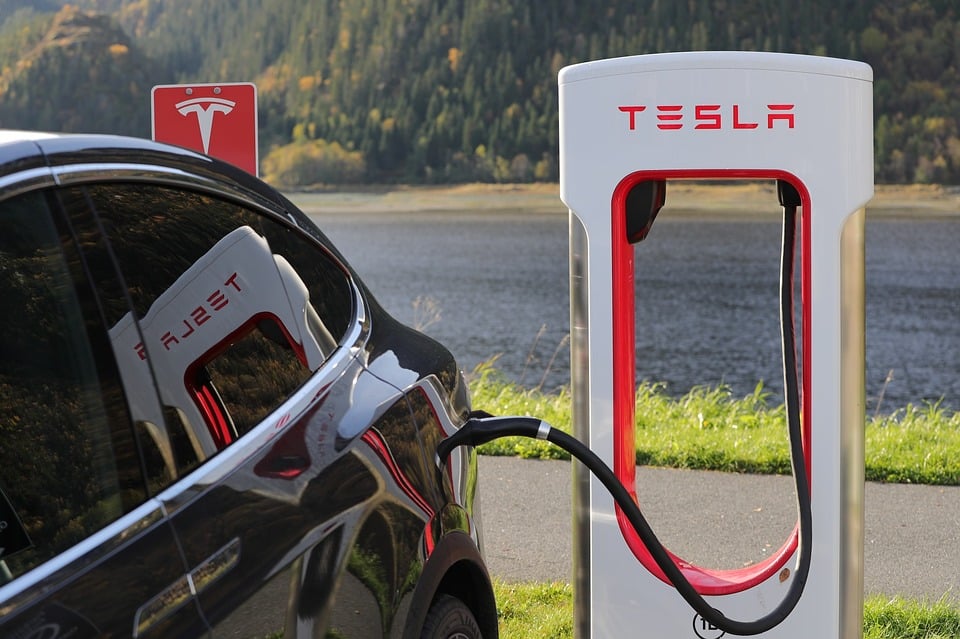 On May 25, 2018, Tesla and a class of Model X and Model S vehicle owners who purchased Tesla’s Enhanced Autopilot asked a California federal court to preliminarily approve a $5.4 million settlement that would put an end to a putative class action. The suit alleges that the company delay in releasing Enhanced Autopilot and corresponding safety features was a violation of California’s Unfair Competition Law, Consumers Leal Remedies Act and False Advertising Law.

Tesla announced the launch of its new Hardware 2 Model S and Model X vehicles in October 2016. The company also touted their next generation Enhanced Autopilot software for the aforementioned models that consumers could purchase for an additional $5,000. The revamped autopilot software promised a plethora of exciting new capabilities and according to the company’s website: “Your Tesla will match speed to traffic conditions, keep within a lane, automatically change lanes without requiring driver input, transition from one freeway to another, exit the freeway when your destination is near, self-park when near a parking spot and be summoned to and from your garage.”

The company announced the release of these features in October 2016, stating that software was “expected to complete validation and be rolled out to your car via an over-the-air update in December 2016, subject to regulatory approval.” However, drivers who purchased the autopilot package did not have access to the features until January 2017, and were also operating their vehicles without standard safety features, such as “automatic emergency braking, front collision warning, side collision warning and auto high beams.”

Plaintiffs alleged that even months after the December 2016 deadline, Tesla still continued to roll out a “dangerously defective” autopilot system that was essentially “half-baked software that renders Tesla vehicles dangerous if engaged,” according to the suit. The drivers argue they would not have purchased their vehicles or would not have paid as much for software they never fully received.

The proposed class requested buyback of vehicles, the ability to be reimbursed for the $5,000 faulty software payment, restitution and punitive damages. The cash settlement will be split amongst 33,000 drivers, ranging from $280 to $20, contingent upon the date of the operators’ purchases.