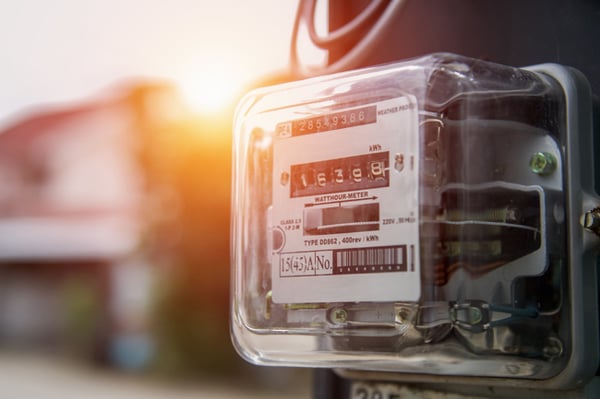 On February 22, 2021, class claims were filed in Texas Federal Court in the District Court of Harris County against Griddy Energy LLC (“Griddy”) by a group of Griddy customers who allege that they were charged excessive electricity prices due to Winter Storm Uri in February 2021.

In the complaint, named plaintiff Lisa Khoury alleges that Griddy customers received “massive,” “catastrophic,” and “eye watering” electric bills, even when those customers experienced power outages and other hardships during the storm. The plaintiff describes how on February 14, 2021, the Electric Reliability Council of Texas (“ERCOT”) announced that rolling outages would be imposed for two days in order to avoid a complete system breakdown. The plaintiff argues that the last time rolling blackouts were imposed in Texas was 2011 and since then the state of Texas took no steps to address any of the winter weatherization issues. The February 2021 power outages lasted days for many Texas residents and resulted in lack of internet and cell services, contaminated water and food shortages.

In a typical month, the plaintiff alleges that her monthly Griddy bill is around $200-$250. However, for the month of February 2021 she received a Griddy bill stating she owed $9,546.00. The complaint claims that some Griddy customers received bills as high as $17,000. On February 22, 2021, the Public Utility Commission (“PUC”) issued two orders to temporarily stop electricity providers from disconnecting services because of non-payment and to continue to offer deferred payment plans.

The plaintiff seeks to represent a class made up of all Texas residents who purchased or obtained electricity services from Griddy and were charged and/or paid excessive and/ or exorbitant electricity prices during and because of Winter Storm Uri during February 2021. The suit brings causes of action for violation of Texas Deceptive Trade Practices (Tex.Bus. & Com. Code Sections 17.01-.9541), negligence and negligence per se, conversion, and unjust enrichment and declaratory and injunctive relief.