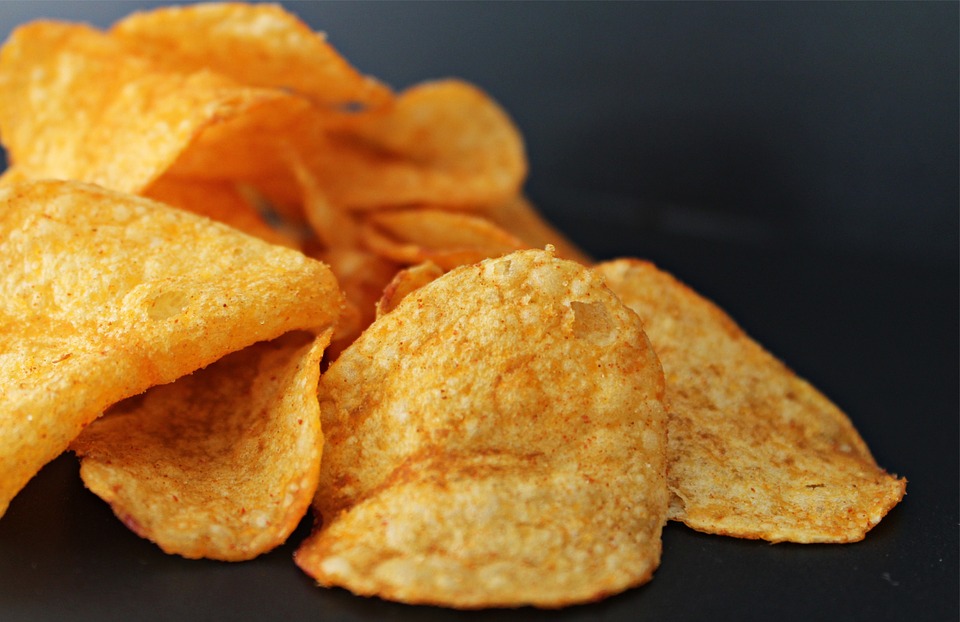 In the complaint, named plaintiff Solange Troncoso alleges that she purchased a bag of TGI Friday’s Sour Cream & Onion Potato Skins chips from a Bronx convenience store under the impression that the product actually contained potato skins as a main ingredient. Upon further inspection, Plaintiff found that the product does not contain potato skins, potato flakes and potato starch. The plaintiff argues that the defendant intentionally misleads consumers as to the true nature of the ingredients of the product in order to take advantage of the consumer trend towards healthier food options. In particular, the recent media attention on the health benefits to eating potato skins which have a high content of vitamin B-6, vitamin C, thiamin, niacin, iron, potassium, magnesium and fiber. To bolster her claim that the product labeling was intentionally misleading to consumers, Plaintiff points to FDCA, 21 U.S.C. §343(c ) which holds that food shall be deemed misbranded if it is an imitation of another food, unless its label says with prominence the word “imitation.”

The suit is seeking to represent a nationwide class and requests an injunction against the sale of the product for violation of New York General Business Law §349 Deceptive and Unfair Trade Practices Act, in addition to damages for violations to the Deceptive and Unfair Trade Practices Act and violations of New York’s False Advertising Law. The suit also brings causes of action for common law fraud.