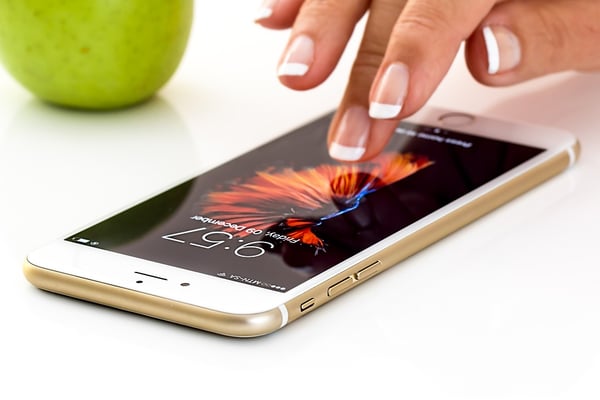 The suit was originally filed in May 2015 by named plaintiff, Allan Candelore. Plaintiff argued that the popular dating app was violating California’s Unruh Civil Rights Act when it charged subscribers over the age of 30 more than those under 30 for premium access. When first launched, Tinder became an instant hit with tech-savvy singles with its unique “swiping” feature, which allows users to “swipe left” on users they aren’t interested in and right on those with whom they’d like to correspond. The app’s basic subscription level is free for all users. However, in March 2015, Tinder introduced Tinder Plus—a premium subscription which allows users greater access to more features on the app. The upgrade was priced at $9.99 per month for users under 30 years-old $9.99 and $19.99 per month for users over 30.

Tinder justified its pricing decisions in the face of media backlash by arguing that its market research showed that older users have more money to spend on such luxuries as premium subscriptions to dating sites. The company reasoned that younger subscribers needed a lower price point to entice them to sign up for premium status.

The appeals court ruled that many people over 30 years-old also face budget concerns, therefore finding that Tinder’s age-based pricing was in violation of California law. The suit has been sent down to the lower court for further proceedings.

The case is: Candelore v. Tinder Inc., Case No.: B270172, in the Court of Appeal of the State of California, Second Appellate District