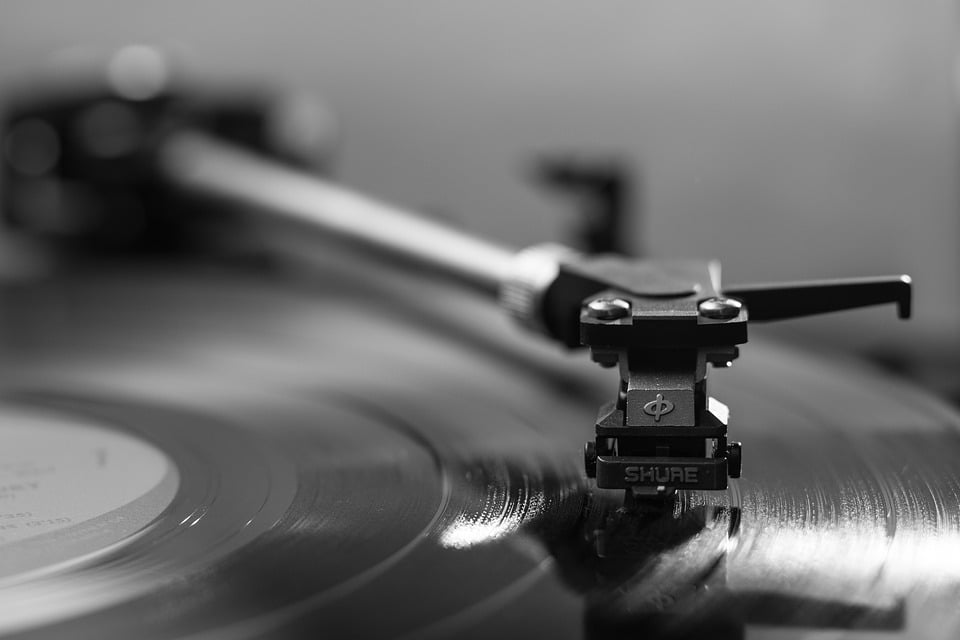 On June 21, 2019, a group of music industry heavyweights filed a proposed class action suit against UMG Recordings Inc. (“UMG”) in California federal court alleging that the recording company negligently stored artists’ Master Recordings in an inadequate and substandard storage warehouse located on the backlot of Universal Studios that was a known firetrap.

In the complaint, well-known recording artists Soundgarden, Hole, Steve Earle and the estates of Tom Petty and Tupac, alleged that recording artists placed great trust and confidence in the defendant company when they enlisted UMG to store their Master Recordings. Master Recordings are the original sound recordings of songs and are described in the complaint as the embodiment of a recording artists’ life’s work and legacy. Plaintiffs argued that Master Recordings are essential to releasing re-mixed and re-mastered versions of previously released material in new configurations; creating new releases from previously-unreleased tracks, outtakes, and alternative versions from recording sessions; and generating new sources of revenue as technology evolves.

On June 1, 2008, a fire broke out in the warehouse where the Master Recordings were being stored and all Master Recordings of plaintiffs were completely destroyed. According to the plaintiffs, UMG did not immediately inform (or ever inform) the affected recording artists that the Master Recordings were not salvageable. The defendant made a public statement that the fire destroyed a small number of tapes and other material by obscure artists from the 1940s and 1950s. Despite misrepresentation of the extent of the losses to the plaintiffs and class members, the defendant did successfully pursue litigation and insurance claims resulting in a $150 million recovery. Plaintiffs argue that class members should be entitled to 50% of the proceeds of defendant’s insurance suit.

The plaintiffs seek to represent a class made up of recording artists and their heirs, successors or assigns who entered into recording agreements with UMG to create and furnish Master Recordings embodying their musical works for their mutual commercial benefit and safekeeping. The suit brings causes of action for breach of contract based on UMG’s failure to share revenues derived from Master Recordings and breach of contract for bailement.