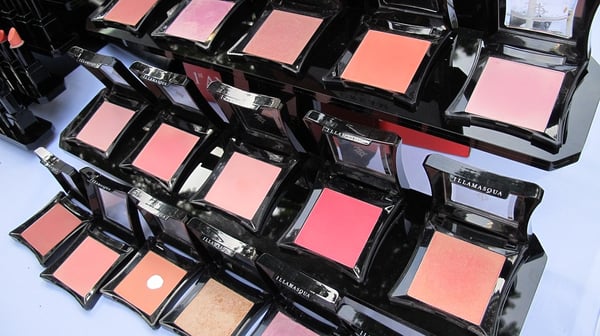 Popular cosmetics retailer Ulta Beauty is facing prospective class claims in Illinois federal court after a complaint was filed by a California customer of the cosmetics-retailer who alleged that the company was instructing its stores to repackage and reshelf returned products alongside new products.

Named plaintiff, Kimberly Laura Smith-Brown, claims that she first became aware of Ulta’s practices after a former Ulta employee posted about it on Twitter. After the allegations were published online, a slew of former and current Ulta employees flooded social media to confirm the store’s practices, which plaintiff claims to be unsanitary. The complaint states that customers shop at Ulta with the reasonable expectation that all products on store shelves are new and unused. Plaintiff accuses Ulta of unfair, unsanitary and deceptive practices and argues that had she known that the company was repackaging and subsequently restocking used products, she would not have paid as much for the products or not bought them at all.

Smith-Brown is seeking to represent a nationwide class of affected Ulta customers and an additional class of California consumers.

The case is: Kimberly Laura Smith-Brown v. Ulta Beauty Inc., Case No. 1:18-cv-00610, in the U.S. District Court for the Northern District of Illinois, Eastern Division