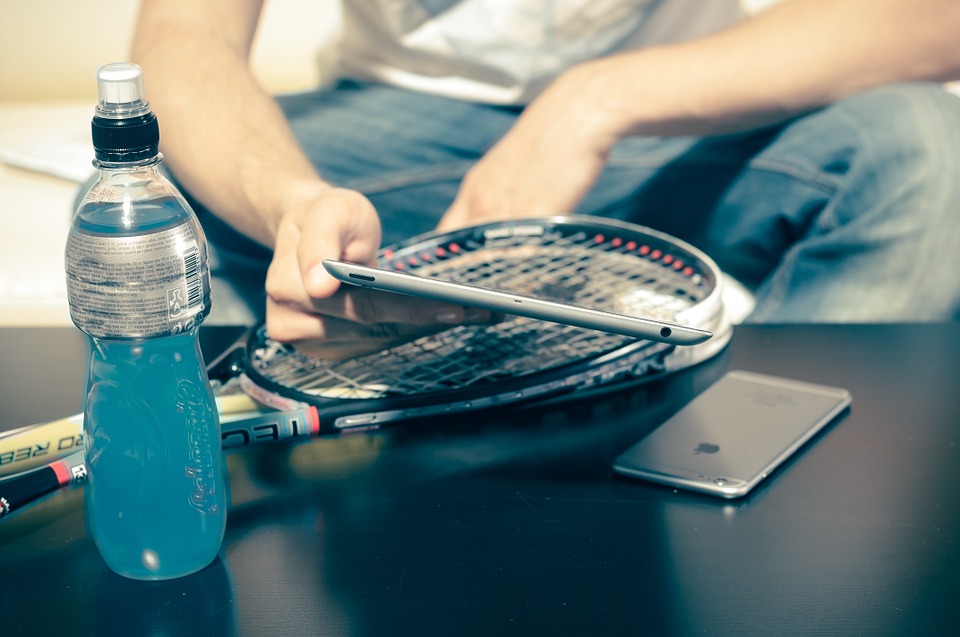 On May 15, 2018, a putative class action accusing fitness and health company Under Armour Inc. of failing to protect the personal information belonging to subscribers of the company’s popular MyFitnessPal app was transferred to federal court in the Central District of California.

Named plaintiff Rebecca Murray originally filed suit in California state court in April 2018. Murray is seeking to represent around 150 million other MyFitnessPal users whose personally identifiable information was put at risk when the defendant experienced a data breach in February 2018. According to the complaint, the security breach compromised subscribers’ email addresses, passwords, full names, home addresses, and other private identifiable information. The plaintiff argues that the defendant was reckless and negligent with users’ private information by maintaining insufficient and inadequate security measures. Plaintiff points out that Under Armour knew, or should have known, how vulnerable subscribers’ information was to cyber attack due to the highly publicized frequent public announcements of data breaches in the media.

The suit alleges that Under Armour Inc. breached its written contact with subscribers by failing to adequately protect subscribers’ private identifiable information. Additionally, Under Armour is accused of negligence and violations of California’s Unfair Competition Laws §17200 Unlawful and Unfair Business Practices. The suit also accuses the defendant of constitutional invasion of privacy and breach of covenant of duty of good faith and fair dealing.

The case is:  Rebecca Elizabeth Murray v. Under Armour Inc., Case No.: 2:18-cv-04032, in the U.S, District Court for the Central District of California.