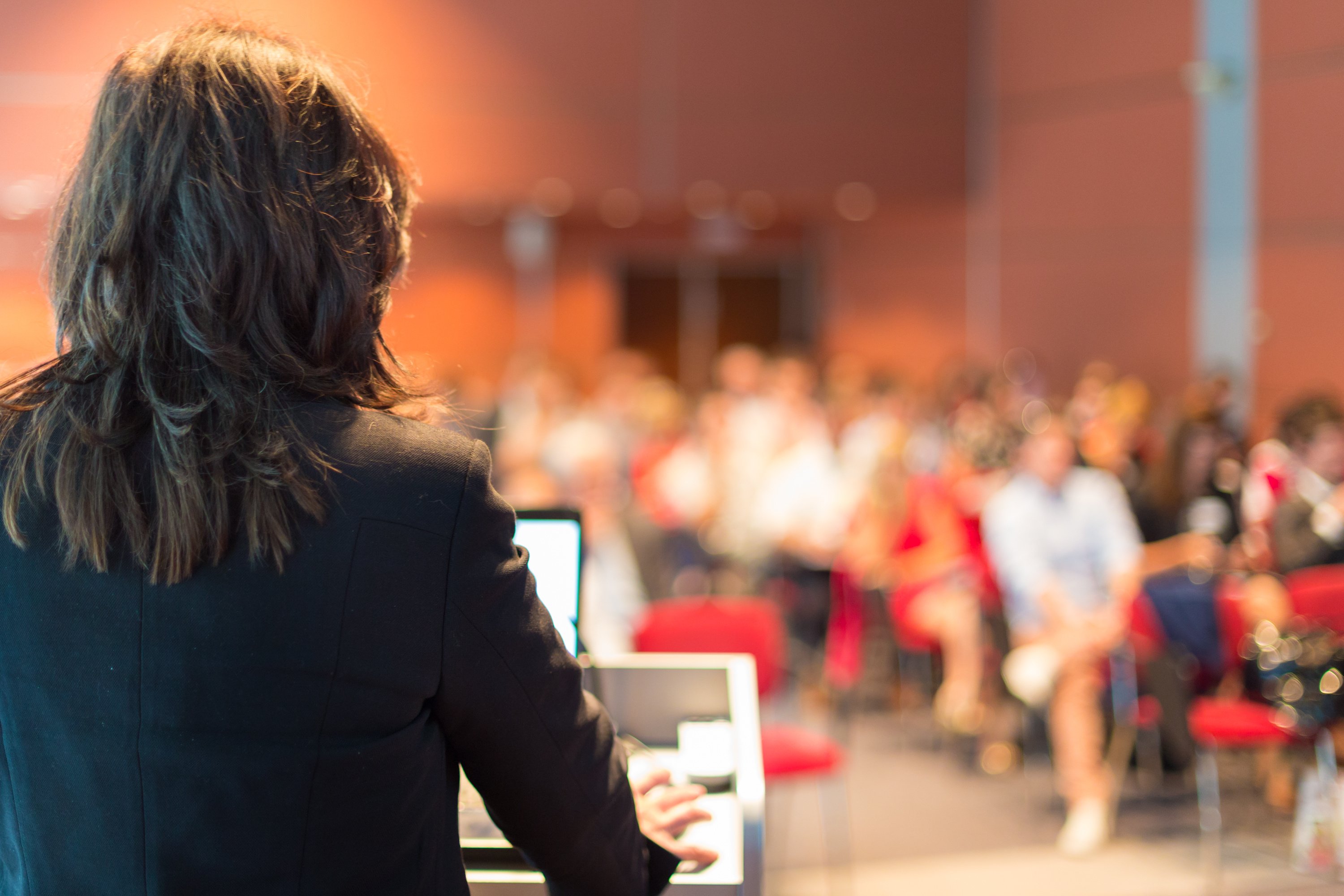 In December 2019, Linda Mullenix brought suit against the University of Texas alleging she was discriminated against based on her gender. Plaintiff claims she was paid less than a male colleague with similar responsibilities and experience.

Plaintiff began teaching at UT law nearly 30 years ago in 1991. The courses she has taught include mass tort litigation, class action suits, and federal civil procedure.

Trial was originally set for February of this year. The trial start was delayed while the judge ruled on the pending motions. Trial is now expected to begin later in 2022.

The case is: Mullenix v. University of Texas at Austin, case number 1:19-cv-01203, in the U.S. District Court for the Western District of Texas.