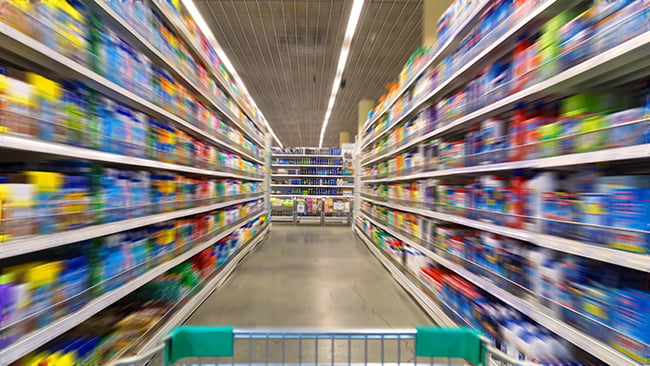 On February 3, 2020, attorneys for the retail superstore, Walmart, petitioned U.S. District Judge Andre Birotte, Jr. to enter a judgment as a matter of law in favor of the company, thus attempting to undo a $6.1 million jury verdict awarded to a class of Walmart employees who had alleged that they were discouraged from taking outside meal breaks when Walmart required workers to leave through a metal detector. In its bid for a favorable judgment as a matter of law, Walmart argued that the plaintiffs failed to prove these allegations.

Chelsea Hamilton, one of the named plaintiffs and originating class member, filed her complaint against Walmart on August 14, 2017, in the California Superior Court in San Bernardino. Hamilton brought several claims against the retail giant, alleging that Walmart had violated numerous sections of the California Labor Code. Class certification soon followed and the court removed the case from San Bernardino Superior Court to the U.S. District Court for Central California.

The trial began in April 2019. The jury heard from several former Walmart employees who alleged the retailer used a metal detector to discourage employees from taking lunch breaks outside the building. During Hamilton’s testimony, she said she “felt like a criminal” every time she passed through the detectors on her way to lunch and that the detectors cut into her lunch time as she would need to punch out prior to leaving.

Alyssa Hernandez, the second named plaintiff, testified that she never left the facility for lunch because she did not want to go through the hassle of dealing with the metal detectors. Counsel for Walmart cited both women’s testimonies in their most recent bid to undo the jury award.

Walmart’s attorneys contended that the class of workers failed to bring class-wide proof of the retailer’s alleged violation of discouraging lunch breaks. Defense attorney, Theane Evangelis, argued that federal courts cannot order relief for uninjured parties, citing Hamilton’s testimony that the metal detectors were only a “hassle,” but did not stop her from leaving the building.

In response, the plaintiffs’ attorney, Kenneth Yoon, stated that the real issue is that Walmart used these metal detectors to discourage employees from leaving. He alleged an employee bearing this burden does not absolve Walmart, nor does it mean an employee’s injury is any less real than those who did not use the metal detectors.

Judge Birotte took all motions under submissions and stated that he would review all briefs before making his final ruling.