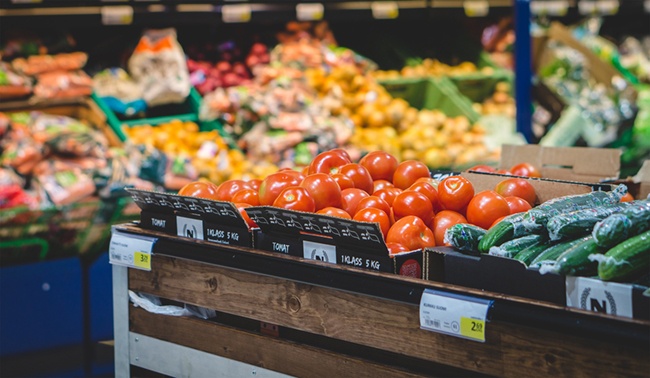 In the complaint, Plaintiffs Kaitlyn Hoover and Leigha Klopp, on behalf of themselves and all persons similarly-situated, allege Walmart’s absence control system punishes workers for any unscheduled absence, regardless of whether such absence may be protected by law.

Specifically, Plaintiffs assert that under Walmart’s system, hourly employees accumulate points for each time they miss a scheduled shift, arrive late, or leave work early without first getting advanced approval from a superior or manager. If employees accumulate nine points in a rolling six-month period, then Walmart can terminate their employment .

Plaintiffs contend that they each incurred disciplinary points under Walmart’s policy when they were absent from work due to pregnancy-related issues. For instance, Plaintiff Kaityln Hoover claimed that early on in her pregnancy she was hospitalized for extreme morning sickness and dehydration. When she reported the reasons for her absence to her manager, her manager told her that the time away from work would result in disciplinary points.

Plaintiffs argue that Walmart’s actions against its pregnant employees is in direct violation of the New York Pregnant Workers Fairness Act, which provides pregnant workers are presumptively entitled to reasonable accommodations on the job, including reasonable time off to address pregnancy-related conditions.

In addition to seeking monetary damages, Plaintiffs seek an injunction against Walmart to permanently restrain the company from engaging in any further unlawful conduct.