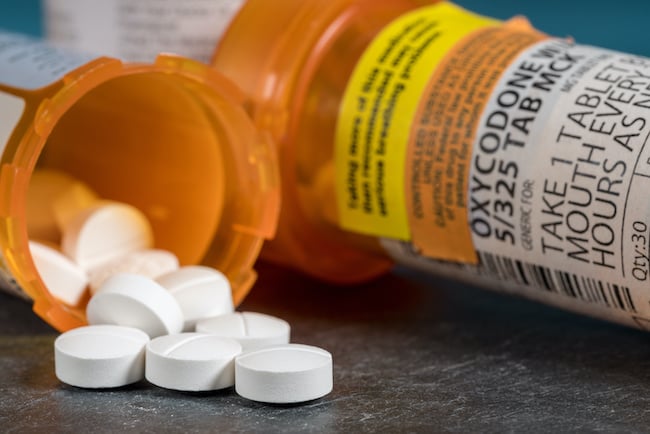 On July 4, 2022, a West Virginia federal judge found in favor of three drug distributors in the West Virginia opioid litigation. U.S. District Judge David Haber found that Cabell County and the city of Huntington, West Virginia failed to prove that AmerisourceBergen, Cardinal Health Inc. and McKesson Corp. created a public nuisance by flooding the area with large shipments of opioids. Further, the judge ruled that the plaintiffs could not seek relief for abating the damages from the Opioid Crisis.

The 200-page ruling comes over a year after the trial began in May of 2021, which ended in mid-July 2021. In the trial, plaintiffs alleged that the defendants’ actions were responsible for 1,100 deaths over a ten-year period. The trial was considered the first federal bellwether.

On Tuesday, July 5, 2022, a bench trial against the same defendants that was slated to begin in West Virginia state court in front of Judge Derek Swope was postponed. The plaintiffs are a group of West Virginia cities and counties alleging the defendants oversupplied opioids to the region, creating a public nuisance.

The MDL is In re: National Prescription Opiate Litigation, case number 1:17-md-02804, in the U.S. District Court for the Northern District of Ohio.