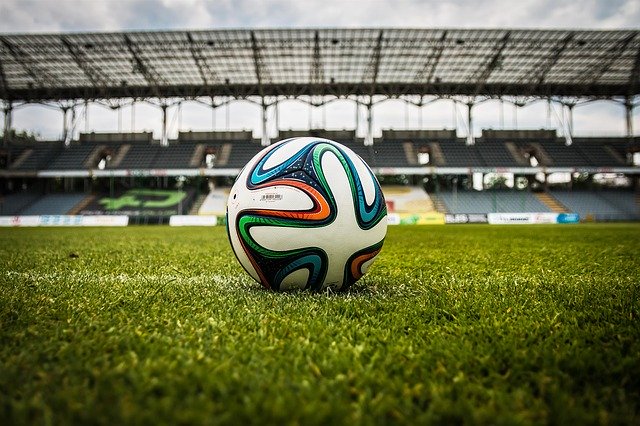 The action was filed on March 8, 2019, just months before the team’s historic World Cup victory, naming all 28 current WNT players as named plaintiffs. In the complaint, the players claim that the U.S. Soccer Federation is in violation of the Equal Pay Act and Title VII of the Civil Rights Act of 1964, alleging that the defendant’s pay structure is unfair to the women’s team in comparison to the less successful men’s league.

For example, the complaint details how under the pay structure in effect from January 1, 2001 through December 31, 2018, the Men’s National Soccer Team (“MNT”) players received a predetermined payment to play each game. That amount then increased depending on the level of the opposing team (FIFA-ranked 1-10, FIFA-ranked 11-24, etc.) and whether they won or tied the game.

In contrast, the defendant offered to compensate WNT players only if they won games against top ten FIFA-ranked teams. Additionally, the complaint stated that if the MNT and WNT were to each play and win twenty “friendlies” (or non-tournament games) in a year, the MNT players would be compensated $263,320 or $13,166 per game whereas the WNT players would only receive $99,000 or $4,950 per game.

This suit is not the first attempt by the WNT to achieve equal pay in the Federation. In 2016, the defendant told the WNT that “market realities are such that women do not deserve to be paid equally to men.” In contrast to that statement, the WNT is currently ranked number one in the world and has been ranked number one for the past 10 out of 11 years. In fact, the plaintiffs argued that the WNT often spends more time practicing for and playing matches, more time in training camps, more time traveling to games and more time participating in media sessions than its higher-paid male counterpart.

In the November 8 order, Judge Klausner certified two classes: an injunctive relief class seeking equal pay and equal working conditions and a damages class seeking back pay and punitive damages. The two classes are further defined as “all Women’s National Team players on the team at the date of final judgment, or the date of the resolution of any appeals therefrom, whichever is later” and “all Women’s National Team players who were members of the team at any time from February 4, 2015, through the date of class certification.