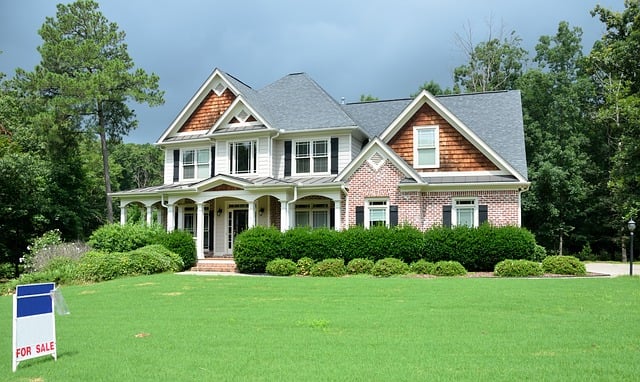 In the class action complaint, named plaintiff Dibakar Barua alleges that Defendants overstated the success of the Zillow Offers program and/or failed to disclose to investors problems that “would have a material adverse impact on its financial results.” Plaintiffs allege that these misstatements led to the loss of market value for Zillow, causing damages and losses to the plaintiffs.

Zillow Offers was a program where Zillow bought homes directly from sellers. According to the complaint, in February of 2021 Zillow announced 2020 results. In the announcement, Defendants acknowledged that the Zillow Offers program had been paused briefly during 2020, but that it was back on track.

The complaint cites several dates throughout the year where Defendants continued to tout the success of the program. On October 18, 2021, Defendants announced they were pausing the Zillow Offers program to focus on current inventory. The complaint states that share value subsequently fell by approximately 10% as a result. On November 2, 2021, Zillow announced it would be winding down its Zillow Offers program leading to a nearly 25% drop in share value.

The plaintiff is seeking to represent a class made up of people or entities who purchased or acquired Zillow shares between February 10, 2021 and November 2, 2021. Plaintiff is seeking compensatory damages for himself and others adversely impacted.