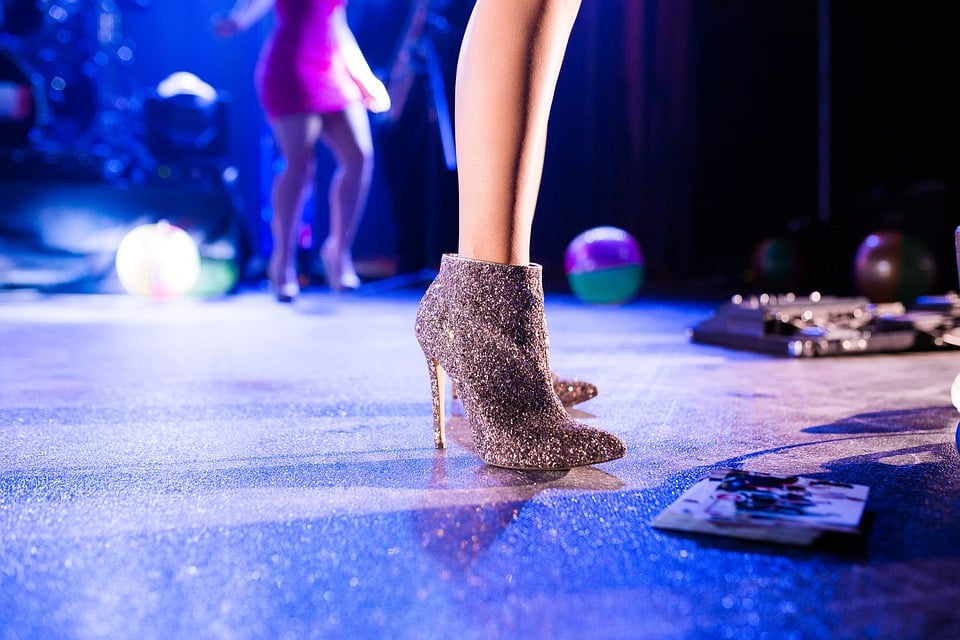 On June 26, 2018, a jury in Florida federal court awarded $1.8 million to a class of eight exotic dancers who alleged that their employer had willfully violated the Fair Labor Standards Act.

Plaintiffs originally filed suit in October 2014. The plaintiffs alleged that they were classified as independent contractors by the various executives and managers of the Miami-area gentlemen’s club, King of Diamonds, despite having to adhere strict rules set in place by the club. King of Diamonds is owned by parent companies Galardi South Enterprises Inc. and Fly Low Inc.

The complaint also alleges that in addition to scheduling dancers for regimented dances, the defendant required dancers to adhere to club-mandated speed requirements for undressing during stage dances. In addition, plaintiffs were governed by strict club prices and time limits for private dances. The club required plaintiffs to attend regular unpaid staff meetings in addition to making them pay a “shift fee” each time they worked a scheduled shift. If a dancer was late for a shift or failed to come into work, they would be subsequently penalized by the club.

The verdict awards the plaintiffs over $811,000 for withheld minimum wages and lost overtime wages. Class counsel says that this amount could double in court-imposed liquidated damages since the defendants were found to have willfully violated the Fair Labor Standards Act. One plaintiff was awarded an additional $75,000 in lost wages by the jury after it found that she was wrongfully terminated from the club after filing the lawsuit in question.