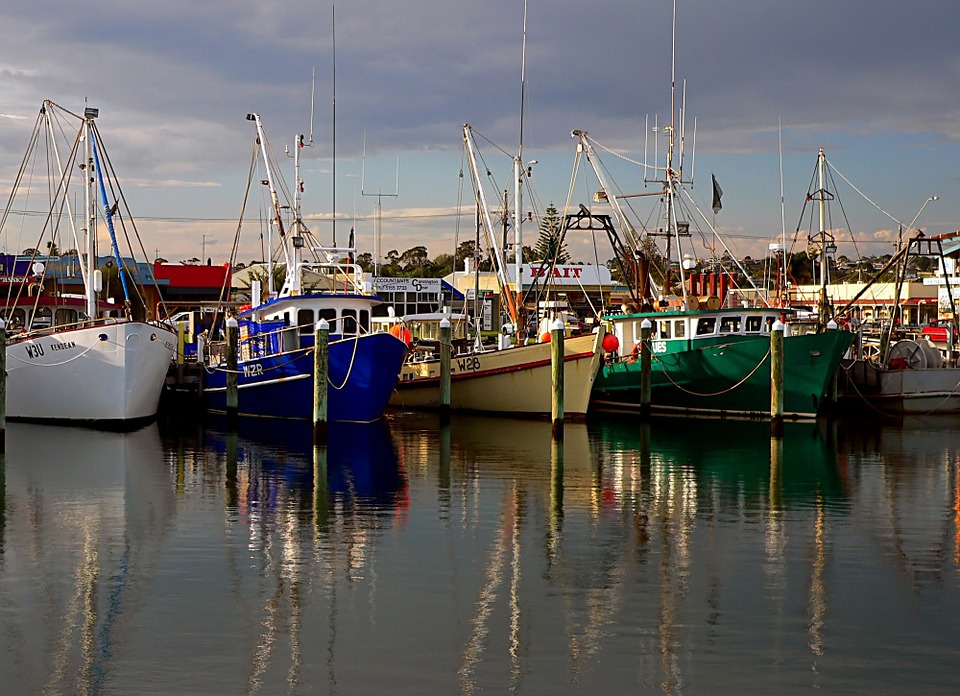 On September 27, 2018, California federal Judge William H. Orrick granted approval to a $4.9 million settlement between Pacific Gas and Electric Co. (“PG&E”) and the San Francisco Herring Association (“SFHA”), which is comprised of a group of commercial herring fisherman from the San Francisco Bay area.

The suit was originally filed on September 30, 2014 and alleged that residue from three former PG&E manufactured gas plants had caused contamination of the soil, groundwater and surface water leading to an imminent and substantial endangerment to public health and the environment. The plants in question were said to have dumped massive amounts of waste into the area during their peak operations in the early 20th century.

According to the complaint, the SFHA was formed to protect the San Francisco herring fishery and to advocate on behalf of its members, activities related to herring fishing, including the protection of the San Francisco Bay herring stock. The plaintiffs accused PG&E of violating the Resource Conservation and Recovery Act and the Clean Water Act, in addition to bringing claims of public nuisance, private nuisance, trespass, negligence and strict liability.

The $4.9 million settlement will be distributed as follows: $1.2 million to the Estuary and Ocean Science Center in Tiburon; $1.2 million to the California Coastal Conservancy, which will be used to finance a project to remove creosote pilings and restore the natural habitat across the San Francisco Bay; $400,000 to cover the SFHA’s costs in monitoring PG&E’s continued cooperation with environmental strictures; and lastly, $1.8 million for a herring permit retirement program.